12.5% of shared bicycles unqualified in China 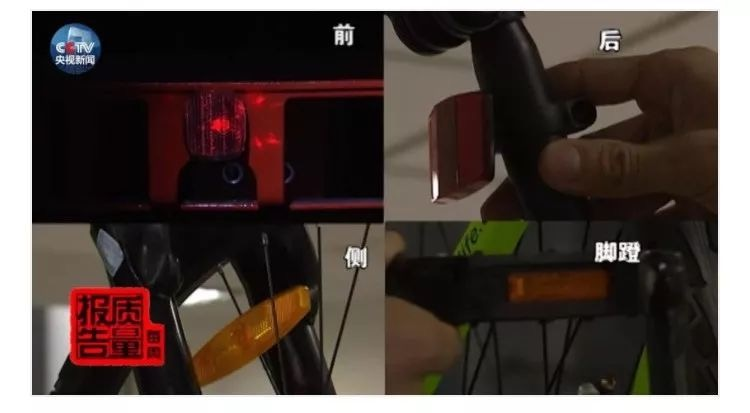 The non-qualified rate of shared bikes has reached 12.5 percent mainly due to absence of reflectors and poor pedals, according to a recent survey by the General Administration of Quality Supervision, Inspection and Quarantine, China Central Television (CCTV) reported Sunday.

It is the first sampling targeting shared bikes by the administration. Among the 24 batches of shared bikes, including samples from Mobikes and OFO, three batches failed to reach the standard, according to the CCTV report.

The sampling illustrates the problems in the shared bike industry in China. Photos showing tens of thousands of broken shared bikes piling up in an empty 2,000 square kilometer lot in Wuhan, Central China’s Hubei Province Saturday mirrored another dilemma facing the emerging industry: it is creating tons of bike waste.

The shared bikes in Nanchang are usually broken and lost, with thousands of shared bikes missing each month, according to the report, adding that most of the shared bikes were thrown into the Ganjiang River.

Meanwhile, 34 shared bike companies have reportedly gone bankrupt in China, which also leads to the issue of the deposit money. According to the China Consumers Association investigation, one of the shared bike companies, Kuqi Bike, received more than 210,000 complaints and is saddled with one billion yuan in arrears.

Caixin reported in December 2017 that Mobike and OFO also appropriated their users’ deposits, with Mobike using more than 4 billion yuan and OFO using 3 billion yuan. Insiders noted that it is not a secret in the shared bike industry to appropriate deposits, according to the report.