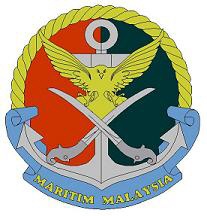 A sand mining vessel capsized Wednesday morning in the waters off Malaysia in the Malacca Strait, leaving at least 10 crew members missing, according to officials from the Malaysian Maritime Enforcement Agency (MMEA).

There were 18 crew members on the vessel, including one Malaysian, one Indonesian and 16 Chinese citizens. Three have been rescued, one was found dead and 11 remained missing, said MMEA.

MMEA received a distress call at around 8:50 a.m. local time and launched a search-and-rescue mission afterwards.