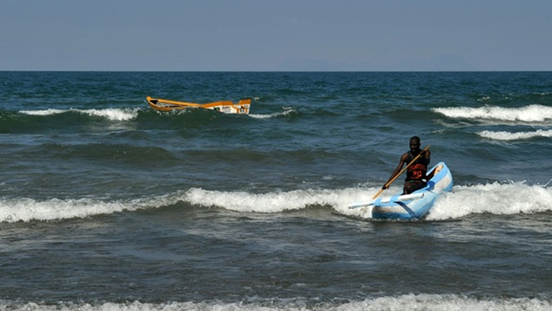 French news agency AFP reported the accident happened early Friday morning when one passenger ferry with 135 on board, hit another vessel carrying 63.

The 13 people killed were on the vessel with the greater number of passengers.

Regional maritime official Amaniel Sekulu said nine passengers were missing while several had been rescued from the accident-prone waters.

Lake Tanganyika, second largest freshwater lake in the world by volume is and surrounded by four countries: Tanzania, Democratic Republic of Congo, Burundi, and Zambia.