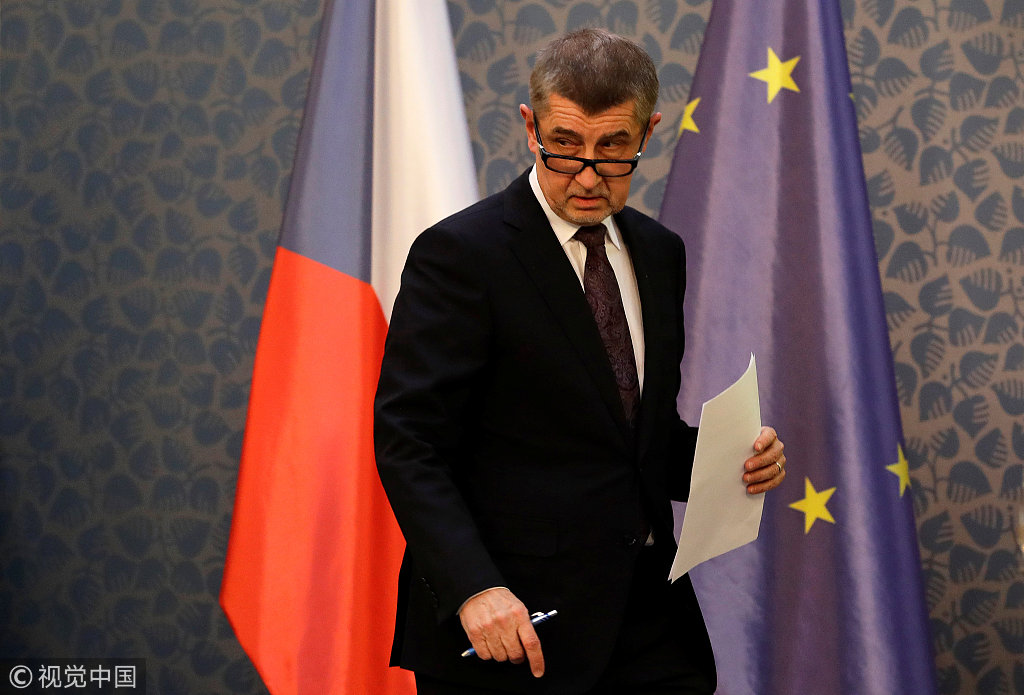 Fourteen EU states are expelling Russian diplomats in a coordinated response to the nerve agent attack on a former spy in the British city of Salisbury, EU President Donald Tusk said Monday.

"As a direct follow-up to last week's European Council decision to react to Russia within a common framework, already today 14 member states have decided to expel Russian diplomats," Tusk told a news conference in Varna, Bulgaria.

Germany's foreign minister on Monday said Berlin had ordered the expulsion of four Russian diplomats over the poisoning of a former spy in England, as EU nations step up the pressure on Moscow.

"After the Salisbury poisoning Russia has still not helped clarify the situation. We did not take this decision lightly," foreign minister Heiko Maas said on Twitter.

The move comes as part of a coordinated effort by EU nations and the US to punish Russia over the brazen nerve agent attack on ex-spy Sergei Skripal and his daughter Yulia on March 4.

The foreign ministers of Lithuania and Poland on Monday said they would expel Russia diplomats in solidarity with Britain over the poisoning of a former Russian spy in the English city of Salisbury.

Polish counterpart Jacek Czaputowicz, for his part, told reporters: "The four Russian diplomats have until midnight on April 3 to leave Poland."