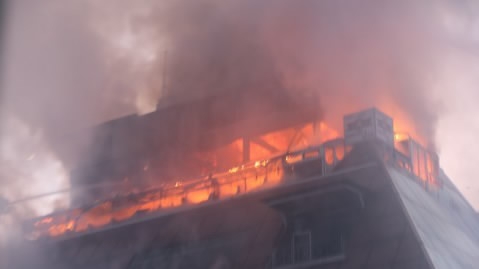 South Korean officials say a fire broke out at an eight-floor building in the central city of Jecheon, leaving at least 16 people confirmed dead, according to local media reports.

A fire department official from North Chungcheong province said Thursday that the status of the 15 had not yet been confirmed by doctors. He spoke on condition of anonymity, citing office rules.

The official said least 16 others are being treated for injuries, and rescue workers are searching the building for people after extinguishing the fire.