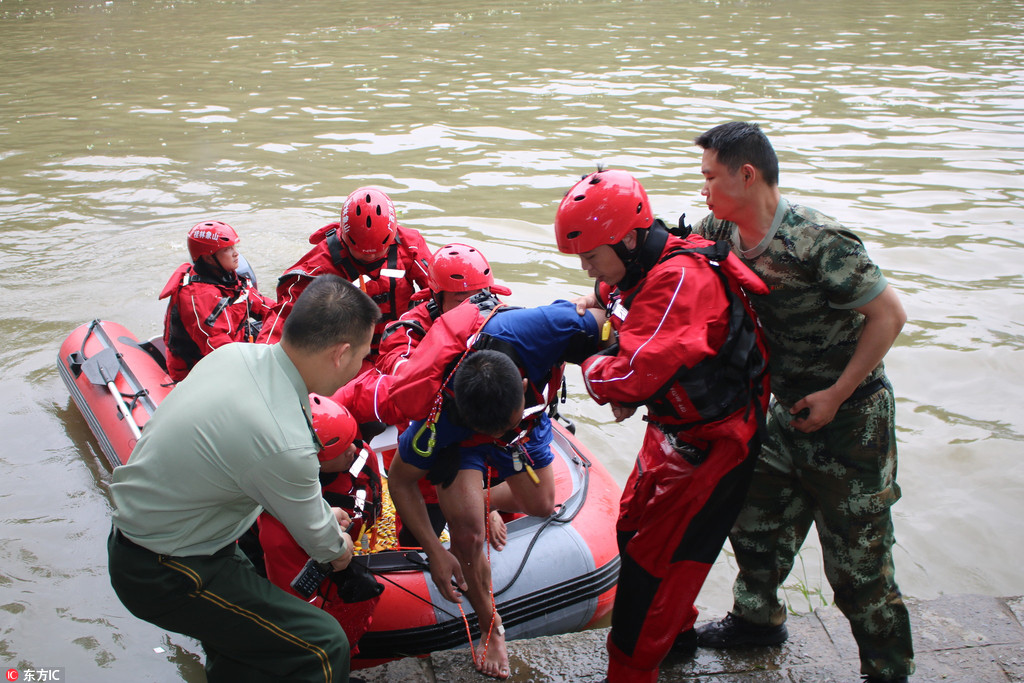 A total of 60 participants fell into the water in an accident that took place during a rehearsal on Taohuajiang River for an upcoming dragon boat race. 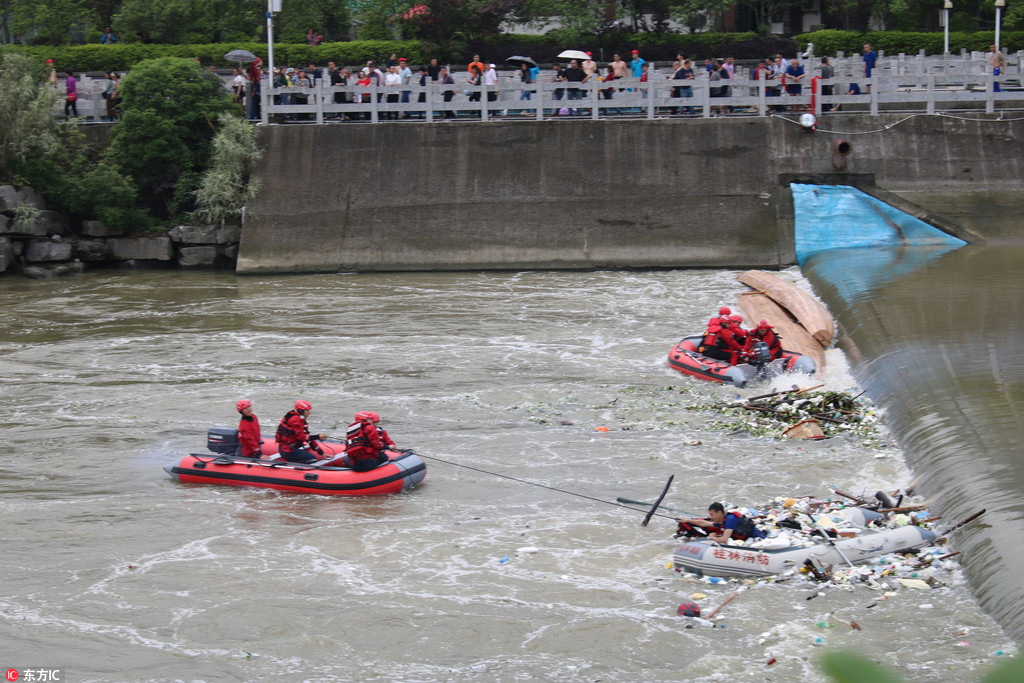 Local fire department, medial teams and policemen had been deployed to the scene. The fire department said on its official social media account that search efforts ended late Saturday.

Authorities said the practice session was held without the police being notified in advance.Two organizers have been detained following the accident. 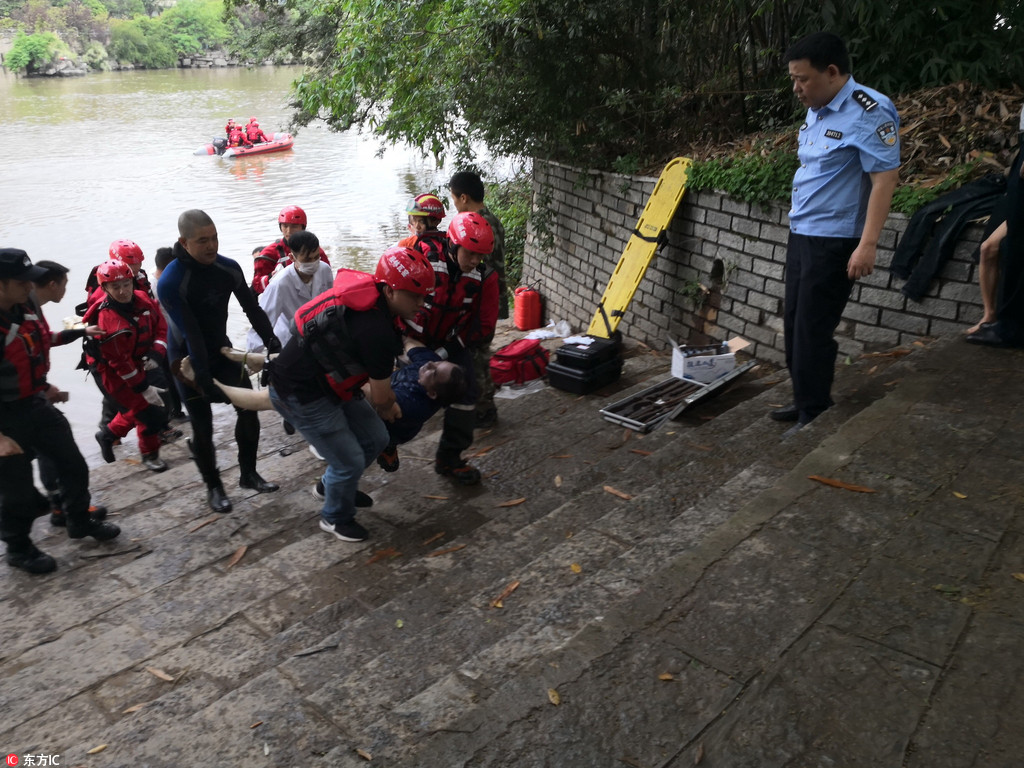