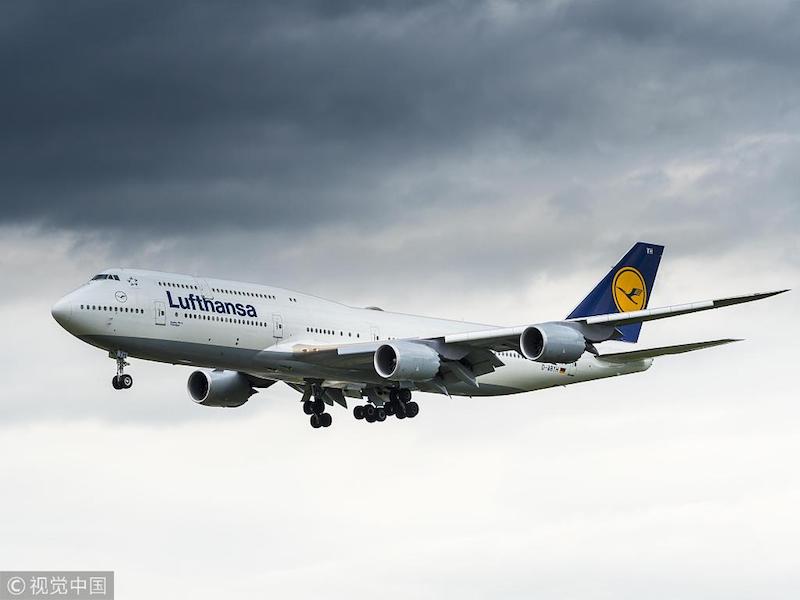 The Civil Aviation Administration of China (CAAC) released a letter on Friday, demanding 44 foreign airliners to correct their official website contents that violate the one-China policy.

So far 18 of the companies, including Lufthansa and Air Canada, now refer Taiwan as part of China on their global websites. Other foreign airlines have applied to prolong the deadline of correction on technical grounds, promising to update their content by July 25, to which the CAAC had agreed.

On April 25, the CAAC sent a letter to the foreign airlines, demanding them to explicitly refer Taiwan as a part of China and set up a deadline of May 25 as the deadline of correction.

The CAAC will keep a close watch on airlines’ moves and protect their legal options, reports said.