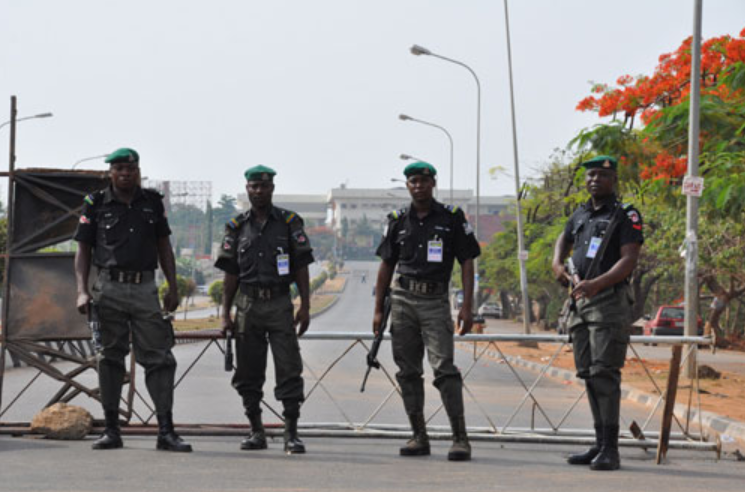 Two Americans and two Canadians who were kidnapped in Nigeria’s north-central Kaduna state on Tuesday have been freed and are in good condition, police said Saturday.

“No ransom was paid. It was the efforts of the police through the directives of the Inspector General of Police that led to their release,” he said.

One suspect was arrested in connection with the kidnapping and police were on the trail of remaining suspects, Abeh said.

The foreigners have been taken to the capital, Abuja, Kaduna state police spokesman Mukhtar Aliyu said.

“They are in good condition but due to trauma they have to undergo medical observation.” Aliyu said.

Gunmen ambushed the foreigners Tuesday as they traveled from Kafanchan in Kaduna state to Abuja. Two police escorts were killed in what police called a “fierce gun battle.”

The Americans and Canadians have not been publicly identified. Aliyu earlier said they are investors setting up solar stations in villages around Kafanchan.

Kidnapping for ransom is common in Nigeria, especially on the Kaduna to Abuja highway. Two German archaeologists were seized at gunpoint last year less than 100 kilometers (60 miles) northeast of Abuja and later freed unharmed. Sierra Leone’s deputy high commissioner was taken at gunpoint on the highway in 2016 and held for five days before he was let go.

Victims typically are released unharmed after ransom is paid, though security forces have rescued a few high-profile abductees. A number of bandits, including herdsmen, have been arrested.