Two Chinese tourists helped rescue a Japanese female skier who fell into a steep valley in central Japan's Nagana last Saturday, said the Chinese Embassy in Japan, but one of them then needed to be rescued himself. 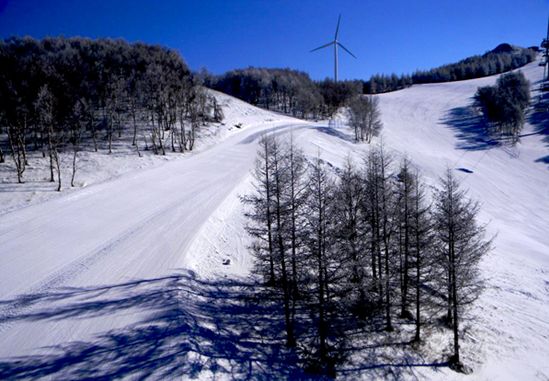 Due to the complex terrain, no other skiers or tourists dared to offer help. Under the emergency situation, a Chinese tourist surnamed Li and his companion climbed down the valley and managed to save the Japanese woman on Sunday.

Meanwhile, Li himself got lost when trying to return to the skiing trails, and his friends were unable to contact him due to a lack of cellphone signals, according the embassy. Rescuers at the ski resort did not spot Li after one night of searching.

After hearing the news, the Ministry of Foreign Affairs of China and the Chinese Embassy in Japan worked closely with the local police to enlarge search area and a professional helicopter rescue team was also dispatched by the Japanese side.

Li, who only suffered from minor frostbite, was finally rescued on Monday at noontime, according to the embassy.

The Chinese embassy spoke highly of the brave behavior of the two tourists and reminded Chinese tourists and overseas Chinese to be fully aware of their own safety when helping others.