HEADLINE 2 dead in Central Michigan University shooting in US

2 dead in Central Michigan University shooting in US 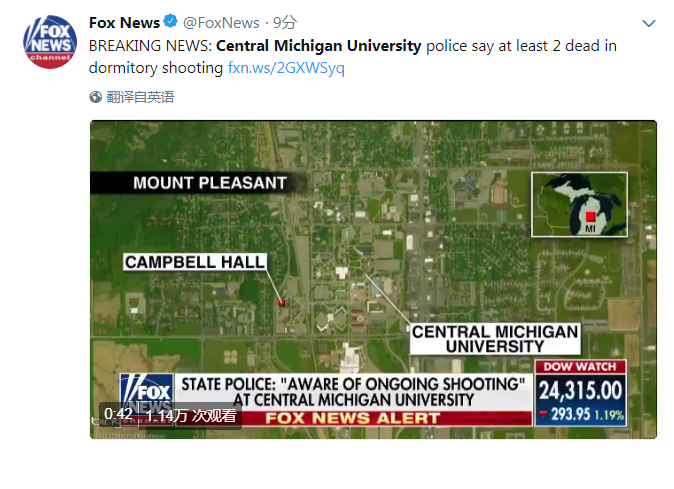 Washington (People’s Daily) - At least two were killed in a shooting at Central Michigan University Friday morning, says local police. The victims were not students.

The shooting happened at around 9 am. The suspect is still at large. Mount Pleasant Police said the gunman is a 19-year-old African American and still considered "armed and dangerous". Classes have been canceled and students are urged to take shelter. 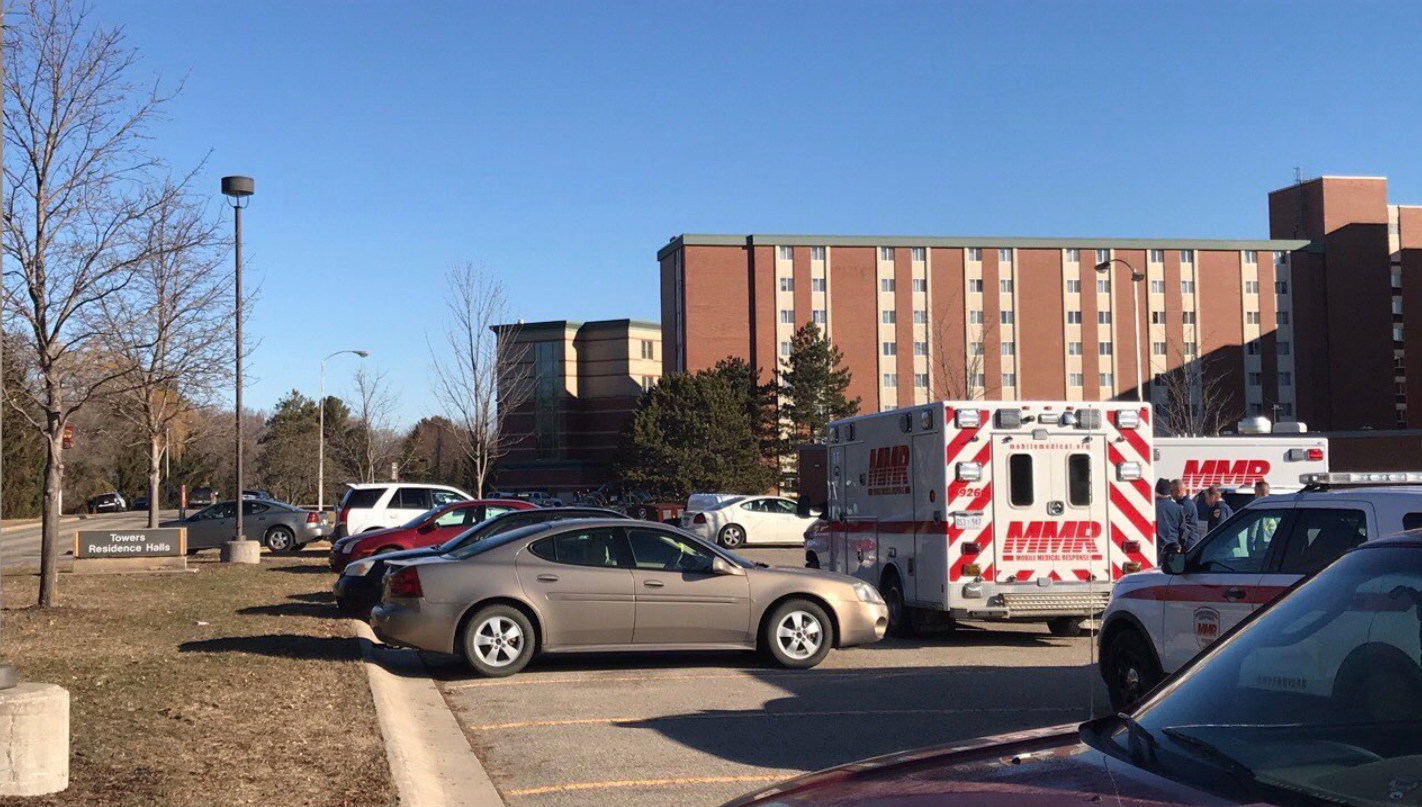