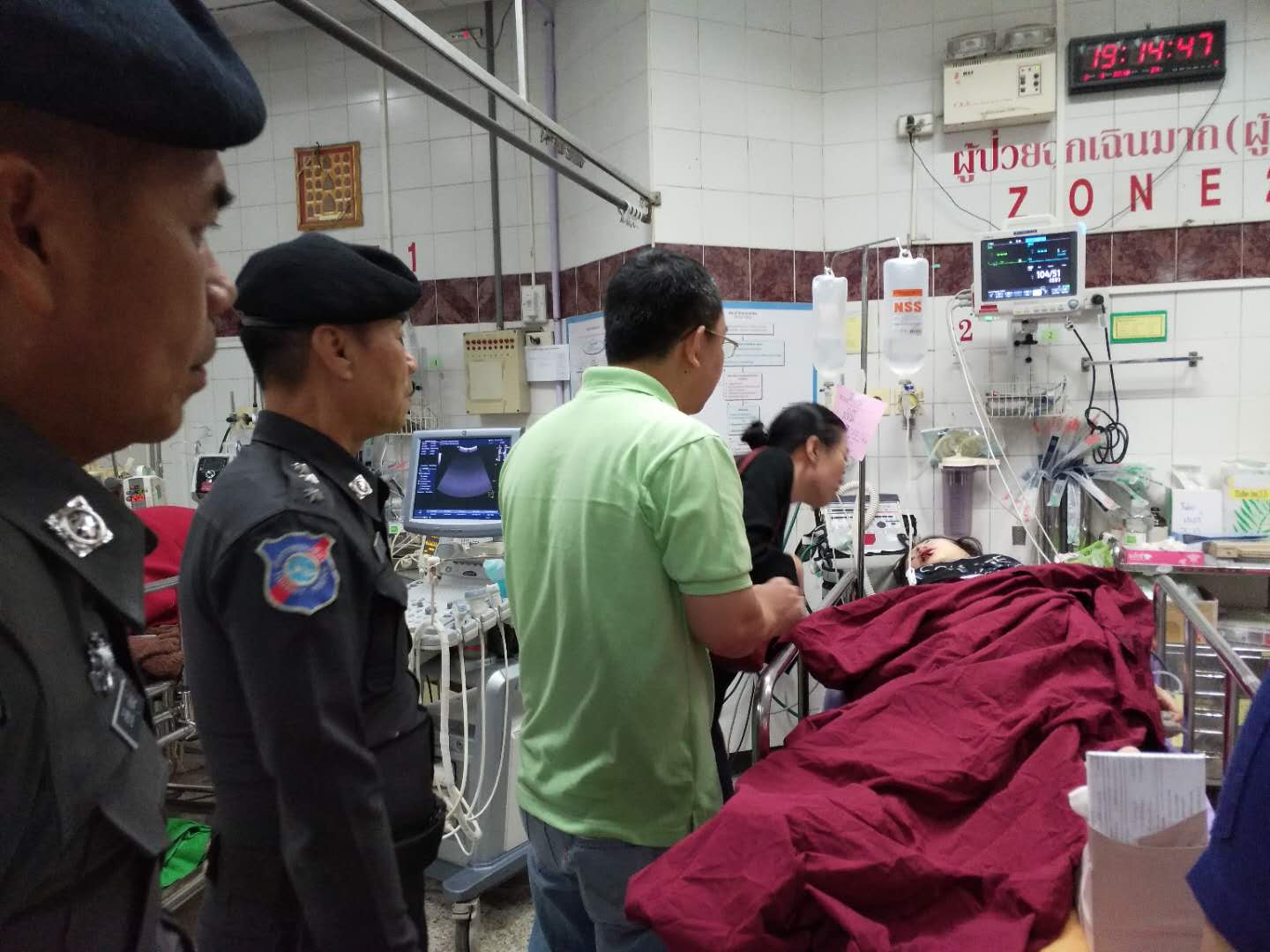 Another five Chinese tourists, who suffered minor injuries, have been treated properly in local hospitals and could be discharged from hospital soon, the consulate general said.

Consul General Ren Yisheng paid a visit to the injured tourists and urged police and tourism authority to investigate the case and find out the cause soon.

A van veered off and crashed into a convenience store in northern Thailand's Chiang Mai on Saturday afternoon, injuring nine Chinese tourists.