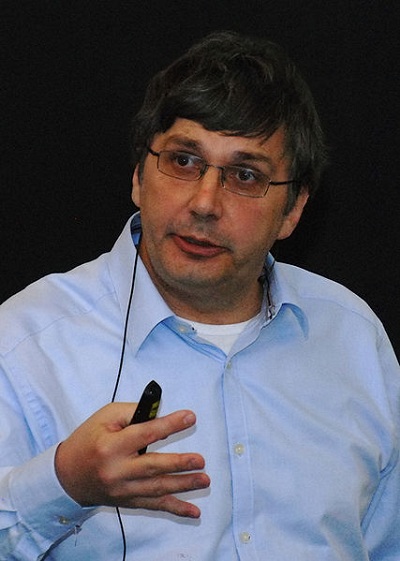 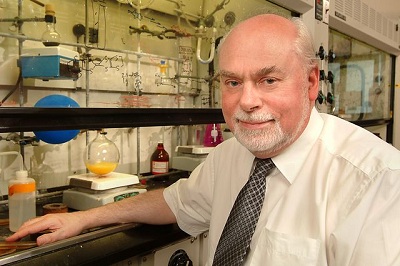 Nobel laureates Andre K. Geim and James Fraser Stoddart, together with other 14 scientists, have been elected as new foreign academicians at the Chinese Academy of Sciences (CAS), one of China's top think tanks.
CAS published the list of 77 newly-elected academicians, 61 Chinese and 16 foreigners, on its website Tuesday.
There are now 800 Chinese academicians and 92 foreign academicians at CAS.
CAS membership is China's highest title in the field of science, and a lifelong honor. New members are recruited every two years.
CAS and the Chinese Academy of Engineering are the country's top two think tanks to advise government and industry on key scientific and technological issues.
The Chinese Academy of Engineering also announced its list of newly-elected academicians Monday, which included Bill Gates, co-founder of Microsoft.