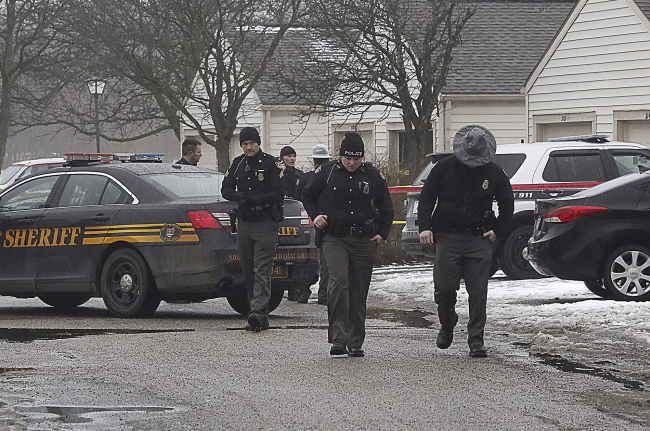 The suspect was wounded and taken to a nearby hospital, according to a CBS News report.

The two officers were responding to a 911 call at the address in Westerville. They were fired upon when they arrived at the scene, said the report.

One officer was killed in the shooting and another died shortly after.

No other information was immediately available.