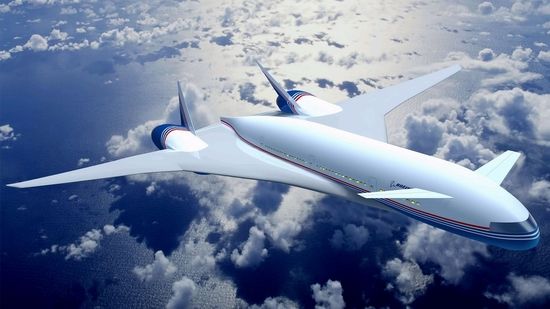 The year 2017 turned out to be the safest year ever for commercial aviation, with only 10 fatal airliner accidents resulting 44 fatalities, according to an aviation safety report.

Based on the statistics, ASN calculated that the fatal accident rate for passenger flights is now one to every 7.36 million flights.

The low number of accidents comes as no surprise, according to ASN President Harro Ranter.

"Since 1997, the average number of airliner accidents has shown a steady and persistent decline, for a great deal thanks to the continuing safety-driven efforts by international aviation organization," he said.

As of Dec. 31, aviation had a record period of 398 days with no passenger jet airliner accidents.