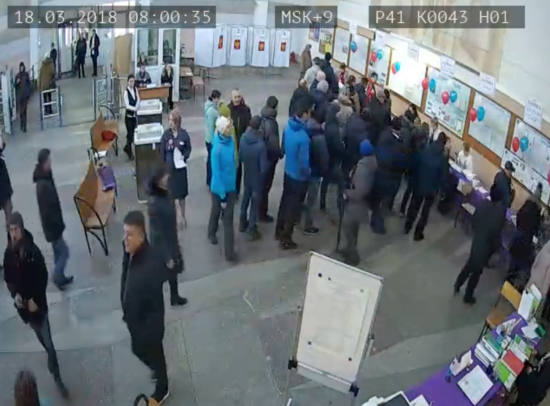 As of 2018, Russia’s Central Election Commission estimates the total number of voters as nearly 111 million, including 2 million people who permanently reside outside of the country, according to Russian Times.

The voting process will last 12 hours, with voting stations operating from 8:00 a.m. until 8:00 p.m. local time. The last voting point to open will be Kaliningrad. All voting will end at 2 a.m., Beijing time, on March 19.