The opening ceremony of the 2018 Winter Olympic Games in PyeongChang, South Korea kicked off at 8 pm local time.

Fireworks lit up the sky, marking the beginning of the gala event. Attractive North Korean women cheering squad was part of the crowd.

The ceremony includes Taekwondo from the Koreas, besides other sporting drama.

Chinese delegation which comprises 82 athletes marched into the venue at the opening ceremony.

Chinese athletes will compete in 55 events in 12 disciplines, China News reported on January 1. 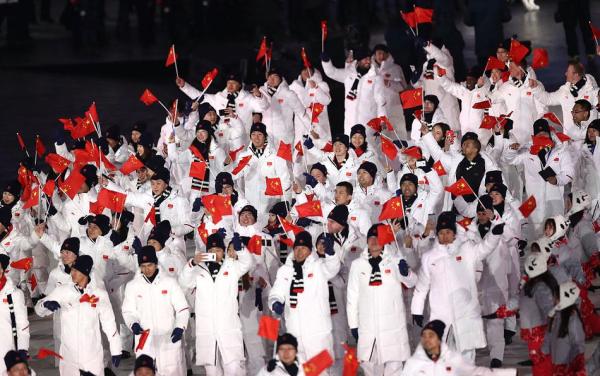 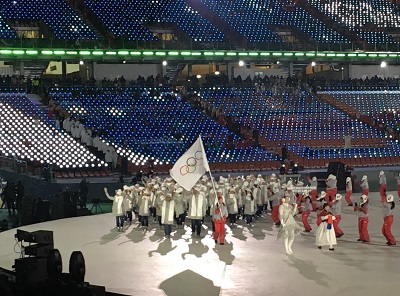 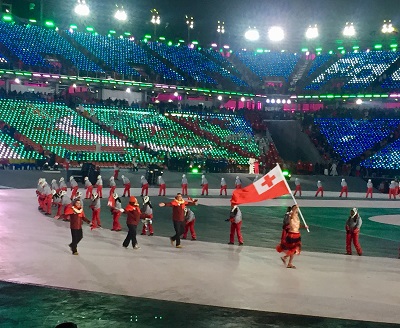