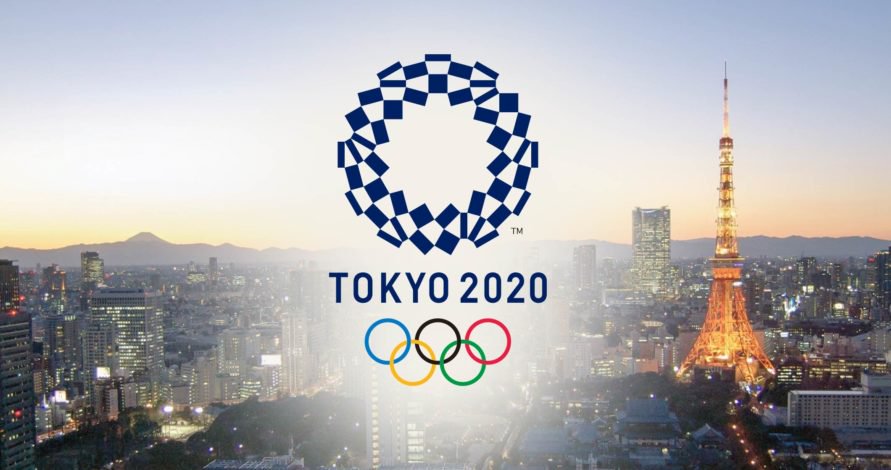 Tokyo's subway system is famed for its cleanliness and efficiency but also its carriage-busting crowds, and a crush of visitors for the 2020 Olympics could paralyze it, a new study has warned.

Professor Azuma Taguchi of Tokyo's Chuo University used a mathematical model to predict the flow of passengers on a hypothetical day during the Summer Olympics, when some 1.3 million spectators might join eight million regular commuters in the greater Tokyo area.

"Fatal congestion" could occur in stations nearest to the Games venues while major transfer stations and key lines could be paralyzed by overcrowding.

"We will see a 10-20 percent increase in the number of passengers at major transfer stations as spectators join commuters," he told AFP.

"Once traffic congestion occurs, that will create long queues that would then halt the whole network," he warned.

Taguchi added the most effective solution would be for commuters to stay home during peak Olympic travel hours, with workers taking a day off, working remotely or commuting at different hours.

A similar scheme was encouraged in London during the 2012 Olympics, when many Londoners decided to stay home or alter their travel schedules to avoid crowds.

Tokyo's rush-hour commutes are already infamous for trains crammed full of passengers, with subway staff deployed along platforms in a bid to prevent accidents and stop doors being blocked by desperate commuters.

Taguchi wants to see stations near Olympic venues shut down altogether for events so spectators will walk from nearby stations, or get to events early.

"We need this mentality that waiting and walking are part of the joy of watching the Games," he said.

He cited the example of London's Wimbledon tennis championship, where long but orderly queues have become part of the experience, but acknowledged that conditions in Tokyo might not be as conducive to lengthy walks and wait times.

Getting visitors to "walk for 20 minutes during Tokyo's hot and humid summer would require some creative ideas," he said.

Tokyo 2020 organizers told AFP they have been studying measures to keep transport running smoothly during the games, but have yet to draw up a final plan.

"The plan needs cooperation from companies, but that would affect their business activities and sales, meaning it would not be a simple task," she said.

A test run involving commuters travelling to work at later times or not at all could take place as soon as this year, with the country gearing up for a major influx of visitors in 2019 for the rugby World Cup.