People buy commemorative stamps for the Beijing 2022 Winter Olympic Games and Paralympic Games after the launch of the stamps in Beijing on Sunday. WANG ZHUANGFEI/CHINA DAILY

Beijing offered a special New Year gift for philatelists and sports fans on Sunday with the launch of the first set of commemorative stamps for the 2022 Beijing Winter Olympics.

The inaugural set of the stamps comprises two pieces featuring the emblems of the 2022 Beijing Winter Olympic Games and Paralympic Games on a white background, which designers interpreted as a symbol of the purity of ice and snow.

Each of the stamps has a face value of 1.2 yuan (about 18 cents) and is printed with anti-counterfeit watermarks and the words "Beijing 2022".

The unveiling of the stamps also initiated a licensing program, which authorized the State-owned China Post Group to design and release a series of stamps on the Beijing 2022 Winter Olympics, including the mascots, venues and sporting events, in the next few years. 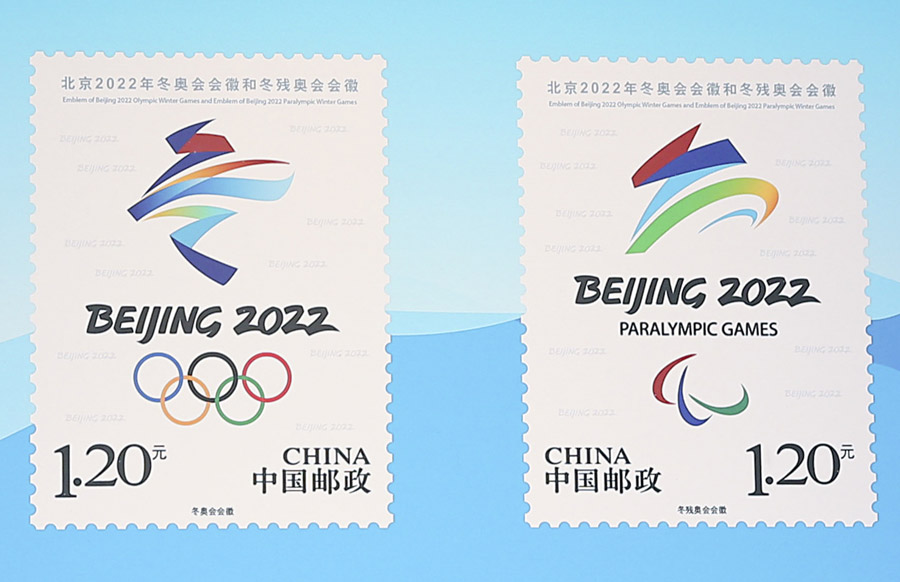 "The release of Beijing 2022-themed stamps wraps up our preparation in 2017 for the gala event on a high note," Han Zirong, secretary-general of the Beijing 2022 organizing committee, said during the launch.

"As an Olympic tradition, the issuance of commemorative stamps will help promote the image of Beijing 2022, the Olympic spirit and the Chinese culture. Hopefully, it will ignite passion among philatelists, enable the general public to get involved in winter sports and pay close attention to Beijing's preparation for the Games," she added.

As the first city in the world to host both the Summer and Winter Olympics, Beijing also issued 13 sets of stamps and related items in the lead-up to the 2008 Summer Olympic Games. 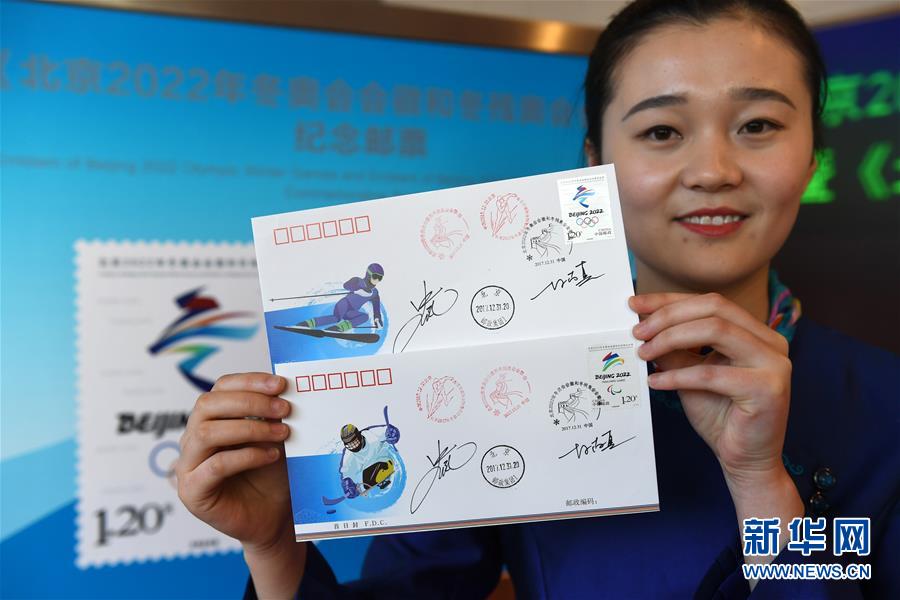 China Post will work with the organizing committee to release more specially designed stamps, envelopes and albums at each of the major occasions in the buildup to 2022 to mark Beijing's preparatory progress, said Li Pizheng, vice-president of the group.

"As printed carrier of the Beijing 2022 emblems and many important symbols and events to come, the stamps hold great significance of recording the entire process of hosting the 2022 Winter Olympics," Li said. 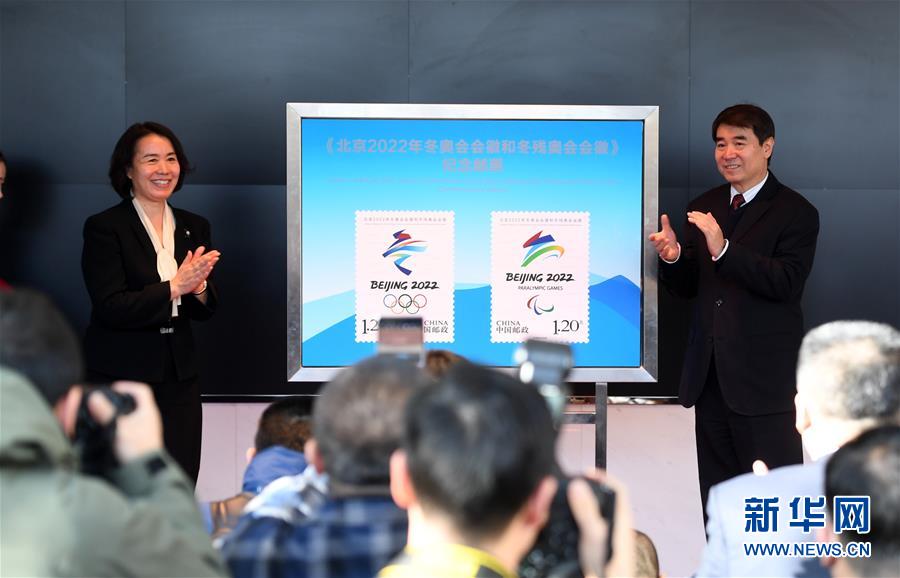