HEADLINE 23 passengers removed from cruise ship in Australia after brawls

23 passengers removed from cruise ship in Australia after brawls 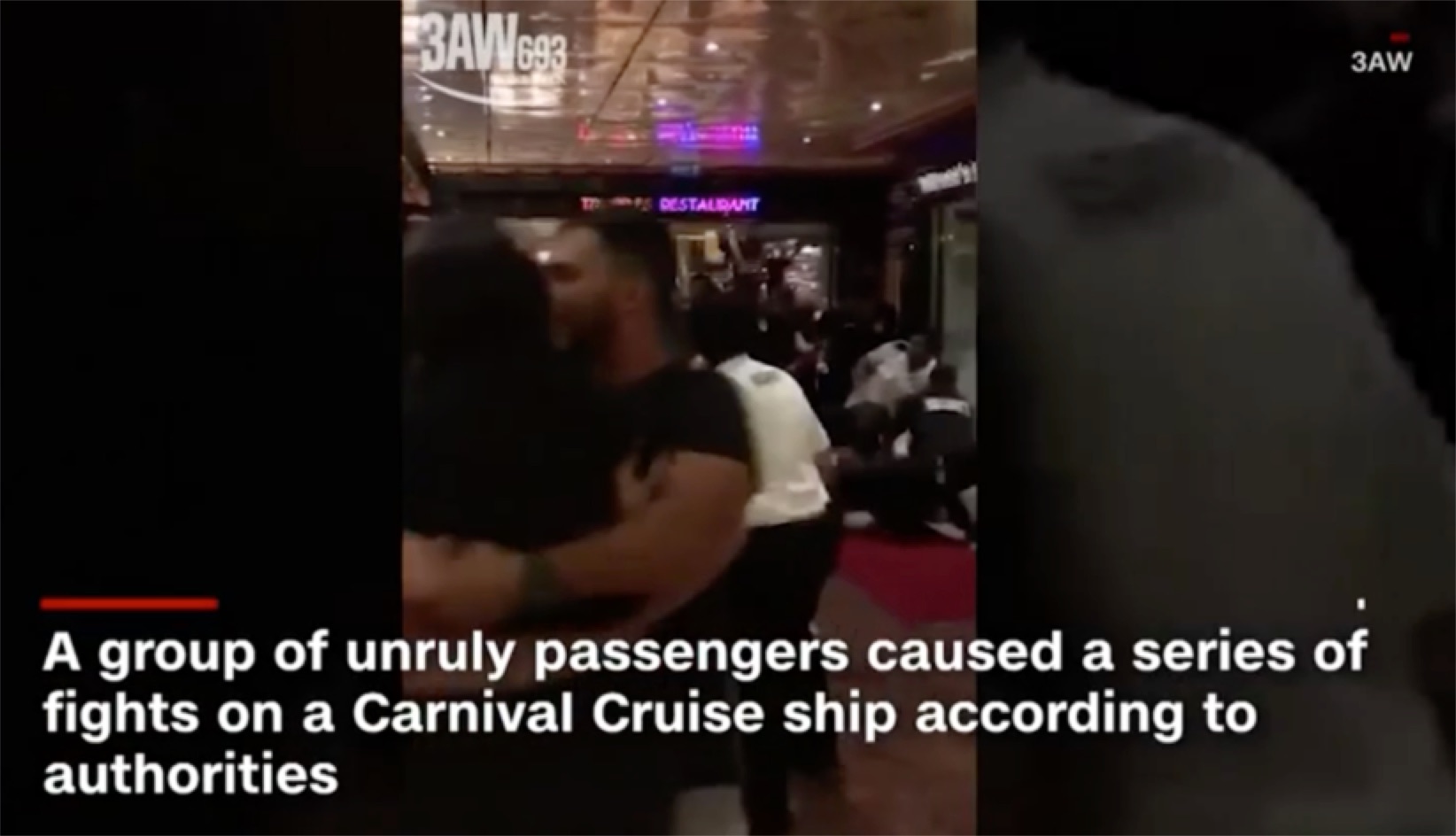 Screenshot of the video taken by passengers shows more than a dozen people fighting on the ship as crew members struggles to break up the violence (Photo: CNN)

Twenty-three members of the same family have been removed from a cruise ship near Sydney after a brawl that left several injured, reports said, just days after a separate incident forced another liner to return to port.

Police removed the group, which included men, women and children, from the boat on Friday after it docked in Sydney on a 10-day South Pacific cruise.

Other reports said the group had been terrorising other passengers for days. 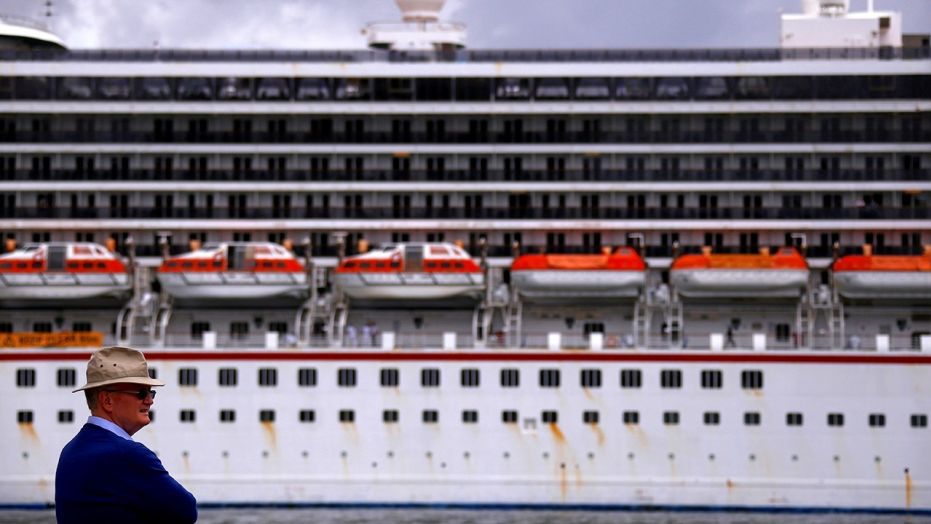 Carnival Cruise Line confirmed that "a large family group" was removed from its Carnival Legend liner (seen above in May 2017) over "disruptive and violent acts" they were involved with on Friday morning.  (Photo: Reuters)

"People were pulling their children out of the pool because they were crying and scared," one witness told The Herald Sun newspaper.

It said some of the group had been placed under "house arrest" on the ship before being ejected.

One witness told the Australian Broadcasting Corporation she had seen seven separate fights break out during the trip.

Police said they were investigating the incident but no one had been charged.

Jennifer Vandekreeke, a spokeswoman for Carnival Cruise Line, said the trouble involved a single family, adding that disembarking an entire group "is always our last resort".

The incident comes just days after a separate cruise ship was forced to return to Sydney after a fight over a queue for the toilets.

A Russian women was charged on Monday with attacking a man with a wine bottle.