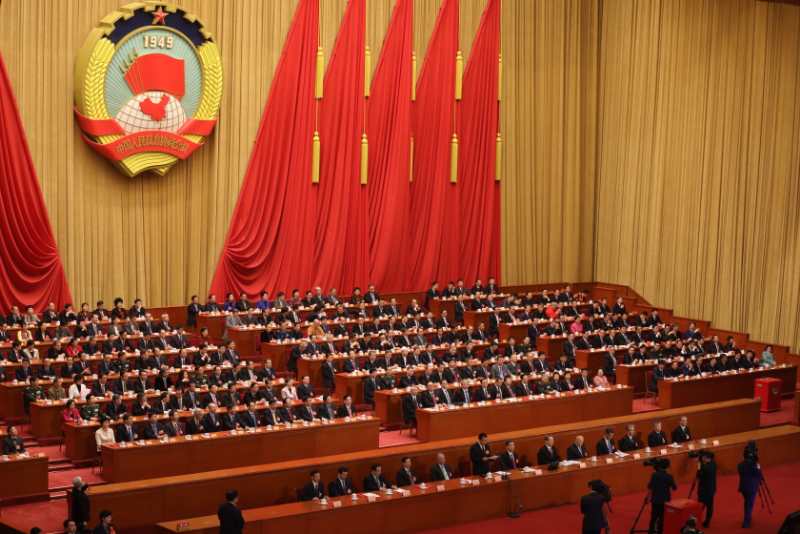 A total of 24 people were elected vice chairpersons of the 13th National Committee of the Chinese People's Political Consultative Conference (CPPCC), the country's top political advisory body, on Wednesday.