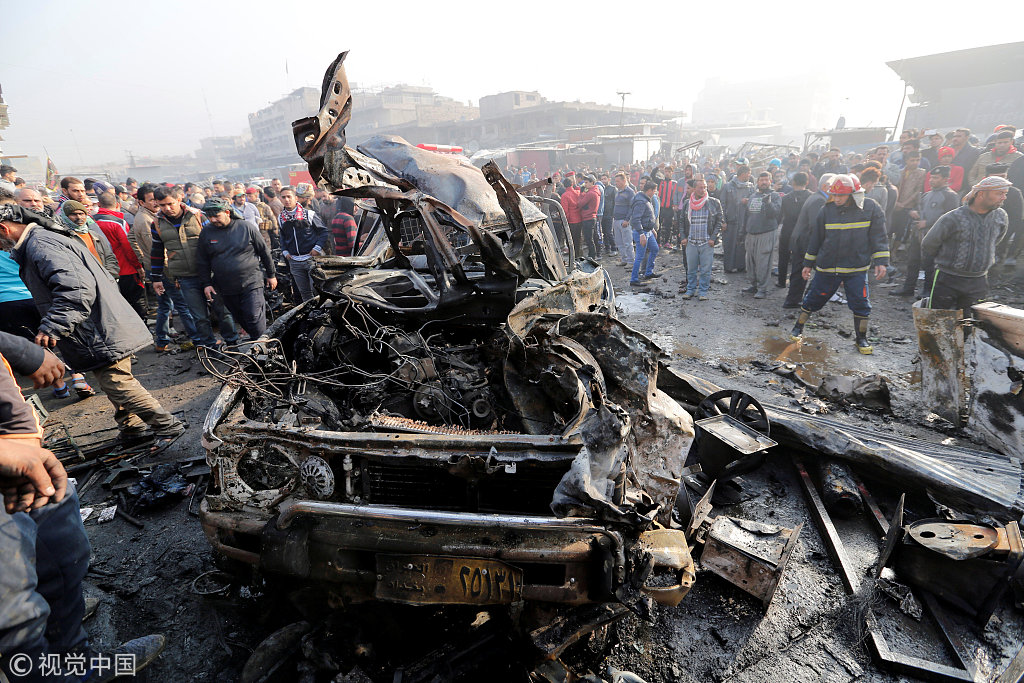 A double suicide bombing killed 26 people in Baghdad on Monday, officials said, the second such attack in the Iraqi capital in three days.

"Two suicide bombers blew themselves up in Tayyaran Square in central Baghdad," said General Saad Maan, spokesman for the Joint Operations Command, which includes the army and the police.

Tayyaran Square is a bustling centre of commerce and a place where day labourers gather in the early morning waiting for jobs.

It has been the site of deadly attacks in the past.

An AFP photographer at the site of the bombing said many ambulances had gathered and security forces had been deployed in large numbers.

There was no immediate claim of responsibility, but most such attacks in Iraq are the work of the Islamic State jihadist group.

In December, the government announced the "end of the war" against IS, which has been expelled from the Baghdad region and urban areas of Iraq that it controlled.

Jihadist elements are still active, however, north of Baghdad. 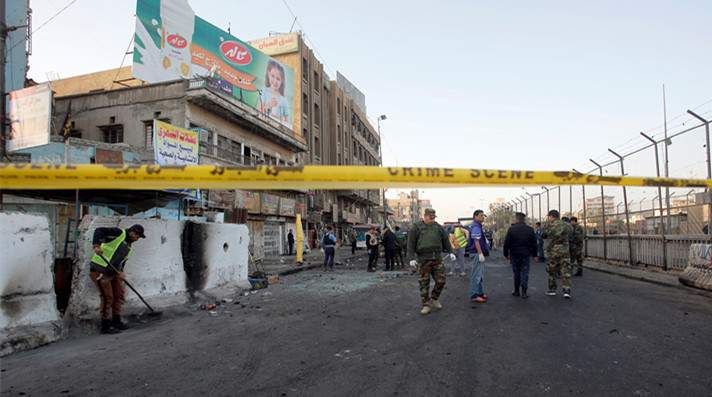