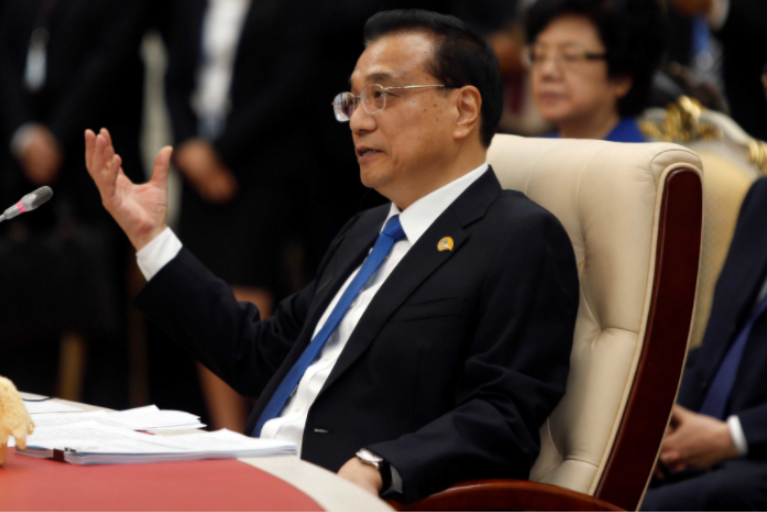 The 2nd Lancang-Mekong Cooperation (LMC) Leaders' Meeting wrapped up here on Wednesday with leaders from China, Cambodia, Laos, Myanmar, Thailand and Vietnam adopting the Phnom Penh Declaration and the Five-Year Plan of Action (2018-2022).

In the declaration, the leaders stressed the vision and importance of the LMC in contributing to the socio-economic development of sub-regional countries and enhancing the well-being of their peoples, narrowing the development gap among countries, supporting the ASEAN Community building as well as advancing South-South cooperation and enhancing the implementation of the UN 2030 Agenda for Sustainable Development.

They noted with satisfaction that most of the 45 Early Harvest Projects identified at the First LMC Leaders' Meeting and the 13 initiatives put forward by China at the Second LMC Foreign Ministers' Meeting have been completed or made substantial progress, and they highly appreciated China's establishment of an LMC Special Fund to support the projects of the six countries.

Emboldened by the rapid evolution of the LMC from its nurturing stage into its current growth period, the leaders intended to further strengthen the cooperation in the five priority areas of connectivity, production capacity, cross-border economic cooperation, water resources, agriculture and poverty reduction, and aim to collaborate on larger sub-regional projects so as to jointly build a LMC Economic Development Belt. 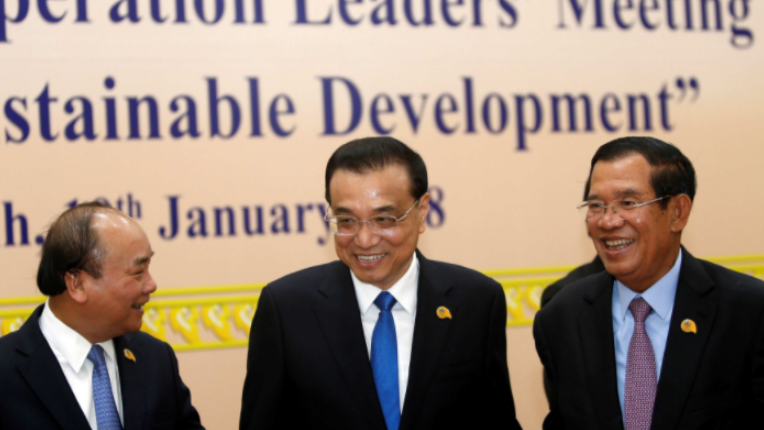 They pledged to cooperate in the fields of politics and security; economy and sustainable development; social, cultural and people-to-people exchanges; as well as cooperation supports.

On the economic cooperation arena, the leaders agreed to enhance intra- and inter- Lancang-Mekong countries connectivity; explore the possibility of establishing an economic corridor in the region; promote cross-border economic cooperation in areas such as trade, investment, e-commerce, industrial park; strengthen cooperation on sustainable management and utilization of water resources; and encourage further cooperation in finance, among others.

The leaders' meeting also endorsed the LMC Five-Year Plan of Action (2018-2022) which will serve as a guiding document for LMC's future development. It also released the second batch of cooperative projects and reports of the six Joint Working Groups on the key priority areas.