HEADLINE 3 Iranians killed in missile attack on Syrian air base

3 Iranians killed in missile attack on Syrian air base 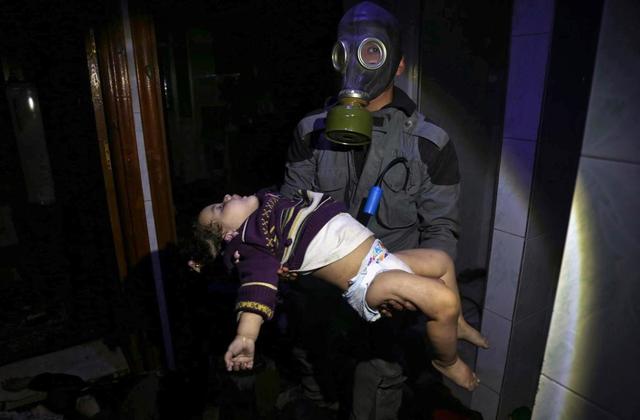 A rescue worker carrying a child following an alleged chemical weapons attack in the rebel-held town of Douma, near Damascus, Syria. (Photo: AP)

TEHRAN, April 9 (Xinhua) -- A total of three Iranian troops, allied to the government, were killed in a missile strike that targeted an air base in central Syria on Monday morning, semi-official Fars news agency reported.