3 shot, 1 killed at Mount Zion High School in Georgia, US

Clayton County police confirmd that three people have been shot and one of them is dead near Mt. Zion High School in Clayton County.

Investigators said both victims are females. There was a graduation ceremony happening across the street at the Clayton County Performing Arts Center. It is unclear if the people who were shot attended that graduation, according to local media. 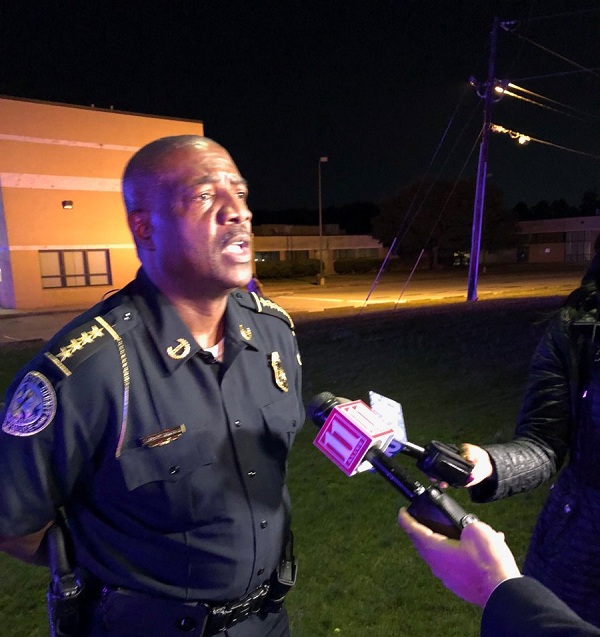