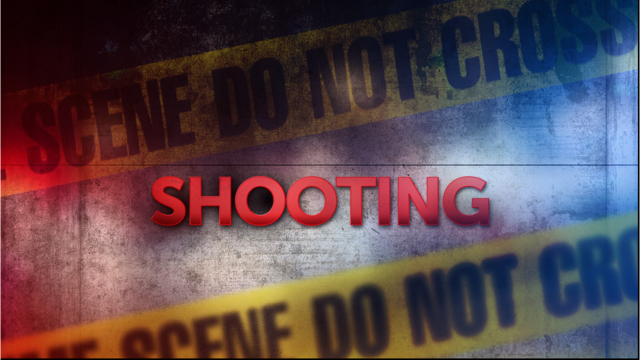 Russian media are reporting that a gunman opened fire with a hunting rifle on churchgoers leaving a service in the Dagestan region, killing four people and wounding four others. Police then killed the assailant.

The shooting took place Sunday evening in Kizlyar, a town of about 50,000 people on the border with Chechnya.

The motive for the shooting was not immediately known.

Dagestan is a predominantly Muslim region between Chechnya and the Caspian Sea. Following two separatist wars in neighboring Chechnya, an Islamist insurgency spread to Dagestan.