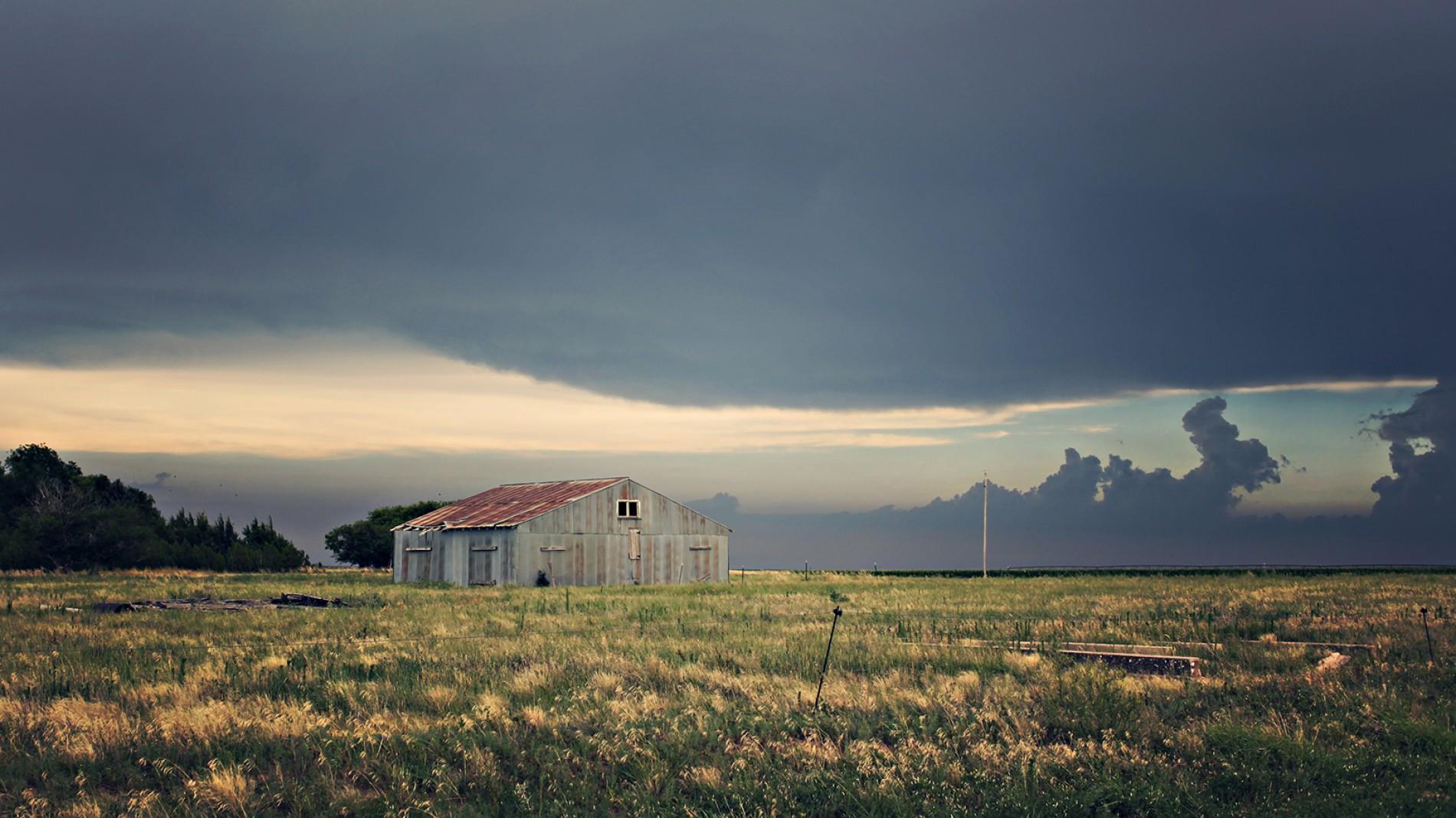 The U.S. Geological Survey reports four small earthquakes in northwestern Oklahoma, the strongest with a preliminary magnitude of 3.8.

No injuries or damage have been reported as a result of the Friday morning temblors near Waynoka. Geologists say damage is not likely in quakes below magnitude 4.0.

Thousands of earthquakes have been recorded in Oklahoma in recent years with many linked to the underground injection of wastewater from oil and gas production. Oklahoma regulators have directed several oil and gas producers in the state to close injection wells and reduce volumes in others.