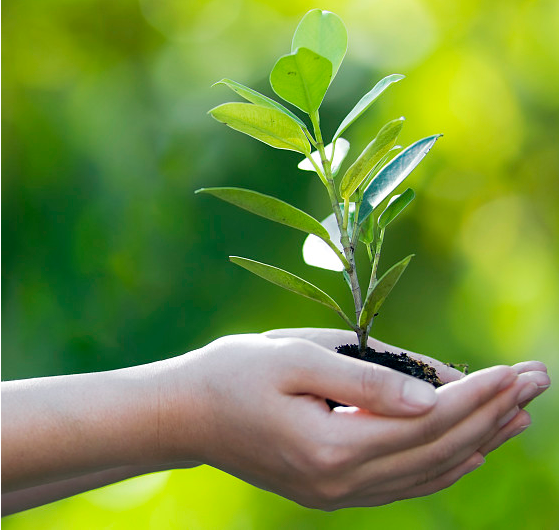 China embraces its 40th Arbor Day or Tree Planting Day on Monday, with a wave of planting activities.

Shanghai residents have vowed to green the city the whole year. The craze also brings horticulture into households.

The increasing efforts to prevent and control sand erosion produces a huge green coverage of rural areas, which is getting wider, the report said.

We’ve delivered to citizens millions of honorable certificates for their voluntary participation in the green campaign, said Zhang Jianlong, the deputy director of NAC.

People are willing to protect the environment and keep their surroundings green. As a result, they have to leave where arable land gets scarce and head for the outskirts.

We feel the mounting pressure and strive to regulate the actions and push out more innovative ways, said Zhang.

China will put more emphasis on forest preservation with an improvement in volume and quality.

We are striving for a forest coverage of up to 23% by 2020 and above the international standard around the middle of the century, said Zhang.

Projects for windbreaks tops the schedule. More eco-restoration plans will be rolled out, with a push on the forestation of arable land, stricter control on sand land and the construction of two 1 million-scale windbreak bases.

Forests dedicated to producing precious plants and large diameter logs will also be cultivated, and companies will spearhead the forestation mechanism.

The moves also converge with the nation’s rural revitalization strategy, which aims to make locals rich and the countryside appealing. A tendency to invest in economic plants will support poor families.  A green pastoral environment is undoubtedly more attractive to city dwellers.

The spreading forestation industry ought to absorb a huge labor force disproportionately from farming households. It’s estimated to employ 100,000 people in poverty for eco-system protection by 2020 and provide 400,000 posts for guarding natural resources.