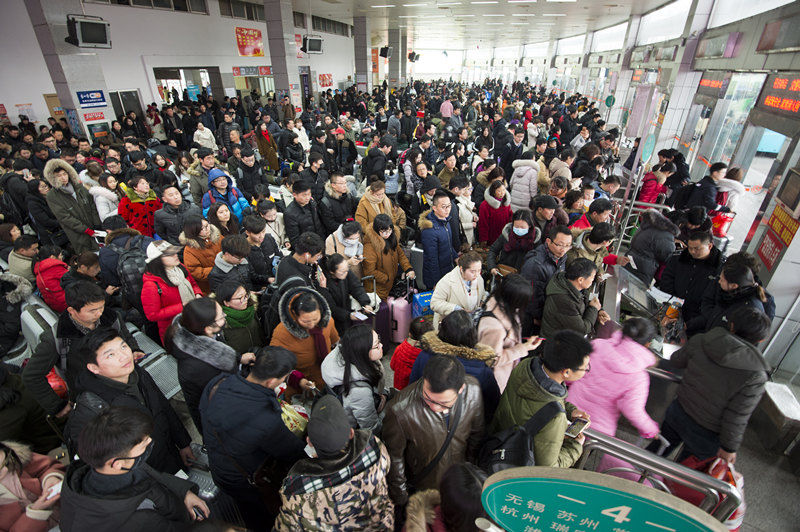 Passengers were waiting in line in Haian Bus Station in Jiangsu Province,February 21,2018.(Photo:VCG)

The number of domestic trips in China for this year’s Spring Festival increased to 419 million or by 2.7 percent from last year. 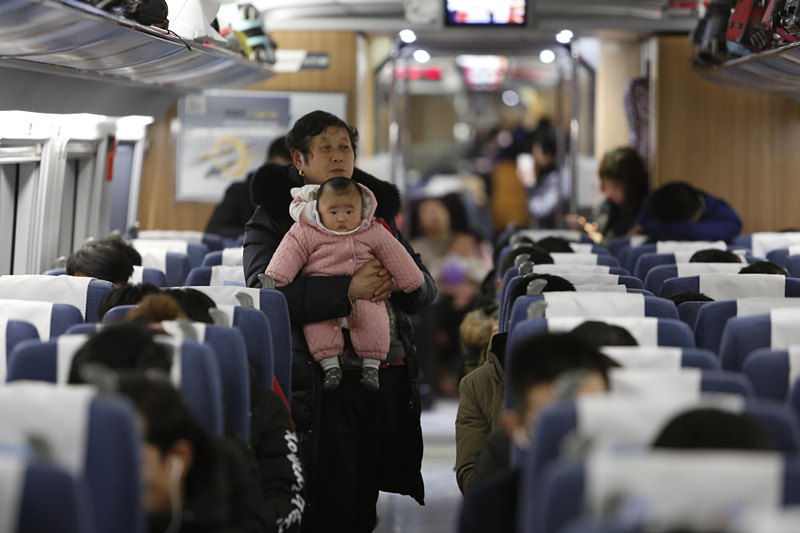 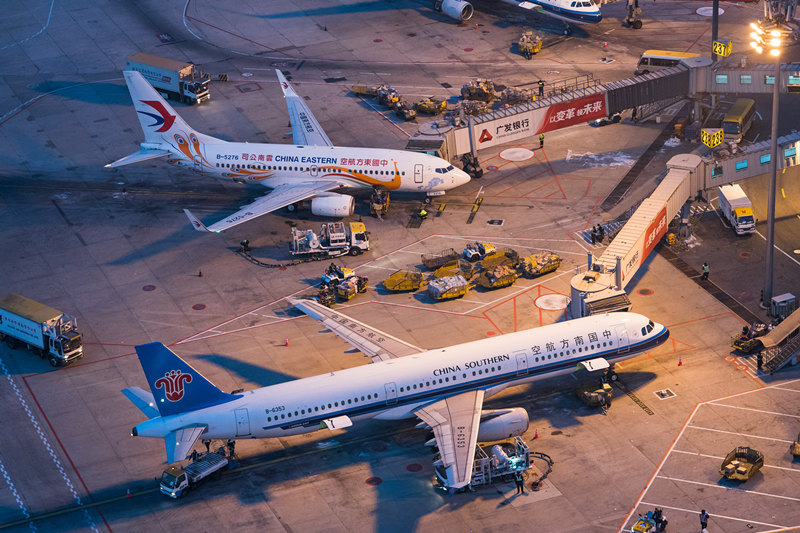 With tourism quickly expanding,  airports near domestic tourist destinations like Mount Huangshan, Zhangjiajie, Sanya and Xishuangbanna have been bustling.