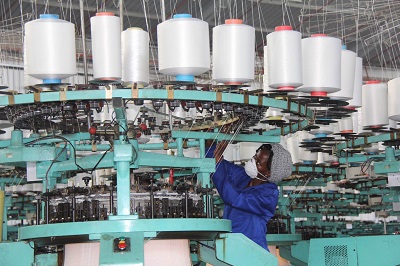 Johannesburg (People's Daily) — Leaders from 44 African countries on Wednesday signed an agreement to form a $2.5 trillion continental free-trade zone (FTZ), which will be the biggest one in the world in terms of area.

Some 27 African countries went even further and signed an agreement about the free flow of people between countries. The agreements should be ratified by the parliaments in each African country. The earliest effective date of the agreement is expected to be January 2019.

The FTZ is geographically the largest one in the world since the establishment of the World Trade Organization in 1995.

Deliberations on the FTZ began in 2015 and were originally projected to capture all 54 African countries.

But 10 countries didn't sign the agreement in Kigali, including Africa’s biggest economy and most populated country Nigeria. 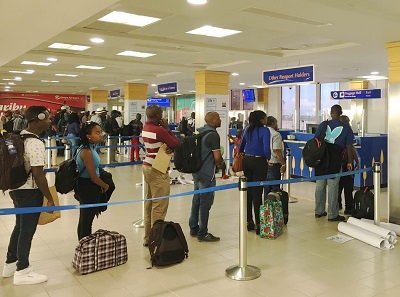 The AfCFTA will be a FTZ encompassing 1.2 billion people.

"Our peoples, our business community and our youth, in particular, cannot wait any longer to see the lifting of the barriers that divide our continent, hinder its economic takeoff and perpetuate misery, even though Africa is abundantly endowed with wealth," said AU Commission Chair Moussa Faki Mahamat.

The agreement requires countries to remove tariffs in five to 10 years on 90 percent of goods, with 10 percent of "sensitive items" to be phased in later. It will also liberalize trade in services and might in the future include free flow of people and a single currency.

As a landmark project of AU's 2063 Agenda, the establishment of the AfCFTA is expected to boost intra-Africa trade. Analysts welcomed the agreement's potential to boost African economies. Moody's said that South Africa, Kenya and Egypt will profit the most from the new free-trade zone, as they have relatively big manufacture bases and good infrastructure.

"In the long-run, the continental free-trade area has tremendous potential benefit to all the member countries in boosting their trade and transforming their economies," said Edward Brown, director at the African Centre for Economic Transformation. 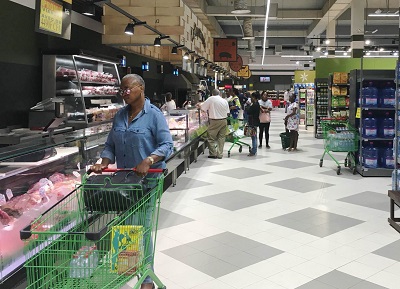