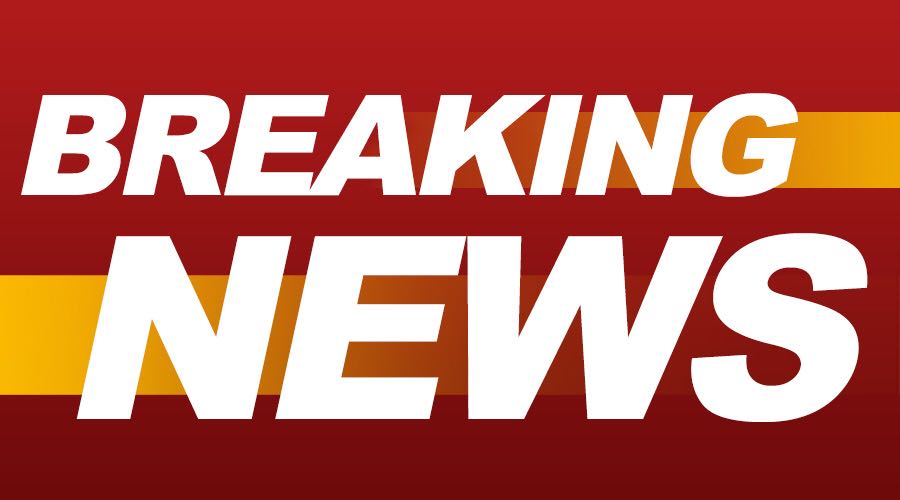 The temblor, which occurred at 0:13 a.m. local time Wednesday (1513 GMT Tuesday), was centered in the central part of Nagano prefecture at a depth of 10 km.

The earthquake logged 4 in some areas of Nagano prefecture on the Japanese seismic intensity scale which peaks at 7.

No major damage or injuries were reported, and no tsunami warning has been issued so far.