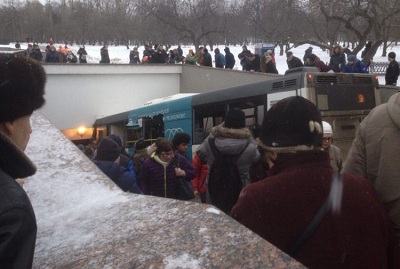 At least five people were killed and many others injured after a bus drove into a pedestrian underpass in Moscow Monday, Sputnik news agency reported, citing a source in emergency services.

According to the source, the bus crashed into the underground passage at the metro station Slavyansky Bulvar.

Police are on the scene and the bus driver has reportedly been detained.

The cause of the tragedy is under investigation; local authorities have already ruled out the possibility of the incident being related to terrorism.

The mayor of Moscow, Sergei Sobyanin, arrived at the scene of the crash, and expressed his condolences to the relatives of the victims. 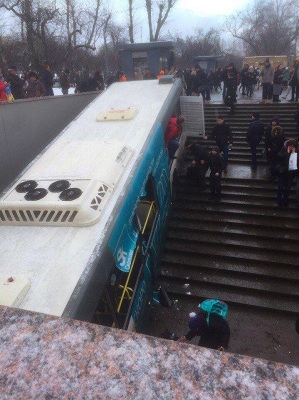