HEADLINE 5 things to do if you miss the train

5 things to do if you miss the train

VCG photo
Luo Haili, a primary school teacher in east China's Anhui Province, was fined 2,000 yuan (308 US dollars) on Wednesday after she deliberately blocked the door of a train car to prevent it from closing in order to wait for her husband, causing a four-minute delay on departure. The teacher was also suspended from work on Tuesday.

Another woman in northwest China's Shaanxi Province tried to delay the train to convince her husband to get back on after they had an argument. According to Beijing Youth Daily, the woman was unsuccessful as police eventually persuaded her to get off the train as well to settle the matter with her husband. 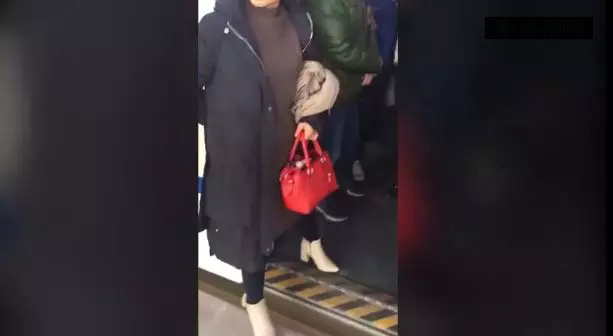 Police in Nanjing, east China's Jiangsu Province, recently answered an unusual phone call. According to The Paper, the caller asked the police to notify the train staff to wait him for 20 minutes as he was running late.

Why the high-speed train can't wait for you? 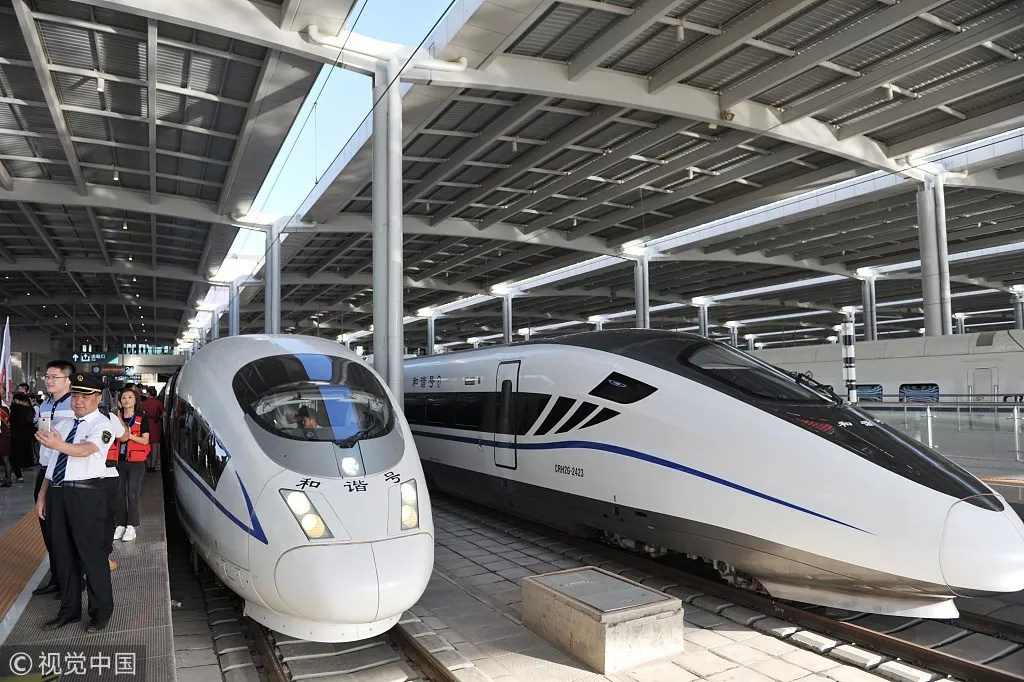 In China, a five-minute delay means the train needs to adjust its schedule, which may lead to the adjustment of the entire train network.

Within the five minutes, dispatchers of trains may need to change the platforms of the following trains as well. The station's staffs and other trains' passengers may have to transfer to another platform to avoid further delays.

5 things to do if you miss for the train

At least half an hour before the train’s departure time, you can change or cancel the ticket on the official China Railway website. Corresponding charges apply for changed tickets. 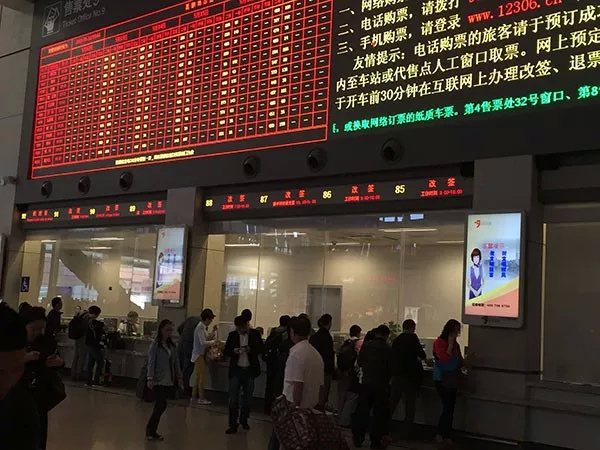 If you arrived at the train station after the ending of the check-in period, you can ask the train staffs for help.

If you missed the train, the ticket can only be changed to another one with the same departure date. Both paper ticket and e-ticket need to be changed at the designated railway station. Canceled tickets are non-refundable.

Don't be late, arrive on time!