HEADLINE 5 US officers charged with negligent homicide over ship collisions

5 US officers charged with negligent homicide over ship collisions 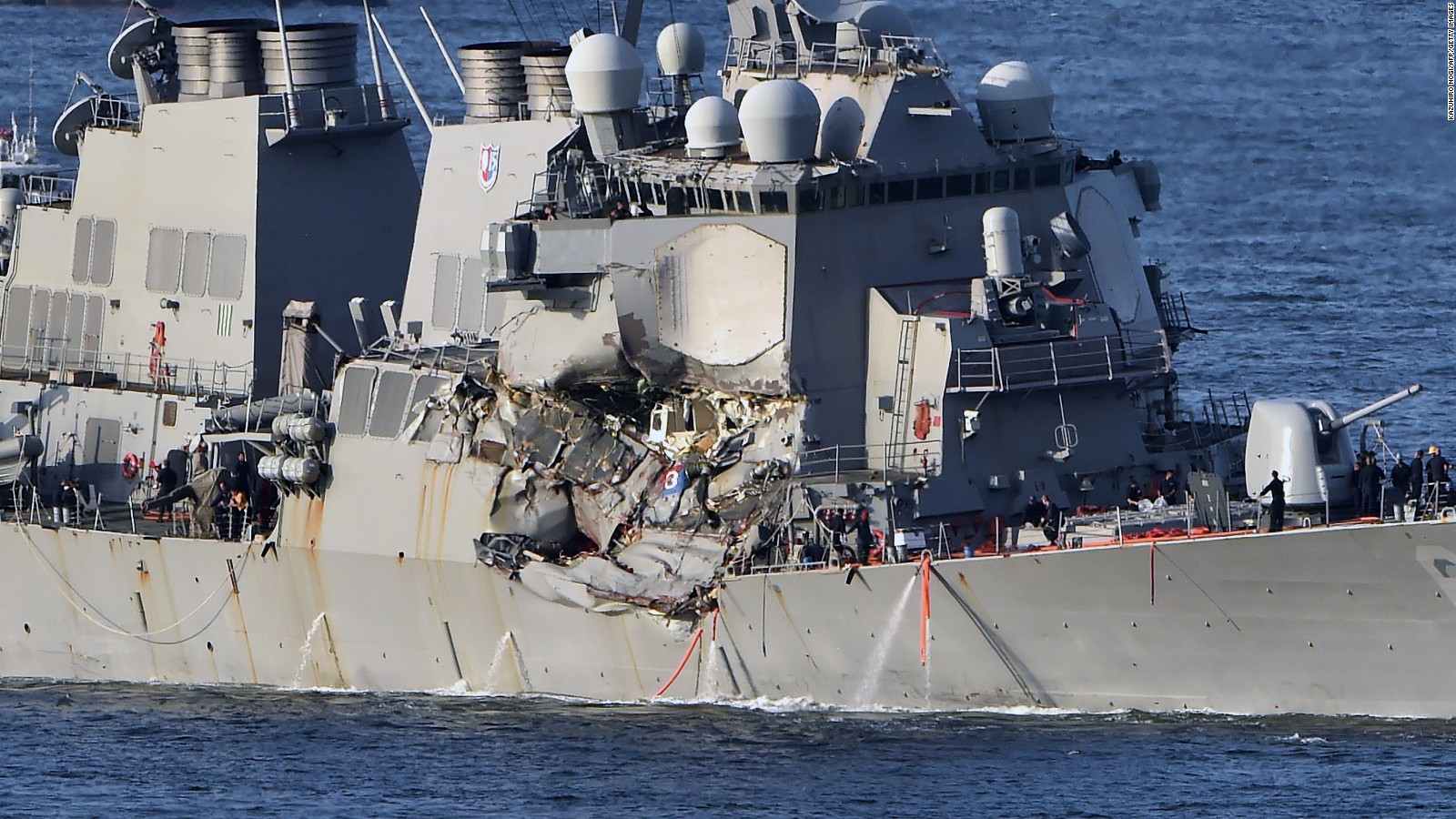 Washington (People’s Daily) – Five US officers were charged for their roles in ship collisions that occurred in 2017, including two commanders of US Navy destroyers, the USS Fitzgerald and USS John S McCain, the US Navy said Tuesday.

The officers of two ships involved in the collisions face several charges including negligent homicide.

The statement, released by Acting US Navy Chief of Information Greg Hicks on Tuesday, said, “After careful deliberation, today Admiral Frank Caldwell announced that Uniform Code of Military Justice (UCMJ) charges are being preferred against individual service members in relation to the collisions.”

The US Navy had two serious collisions in the western Pacific last year.

After the collisions, the Navy began to investigate the two cases before having the commander of the Seventh Fleet, Joseph Aucoin, removed.

John Richardson, chief of naval operations, said, "Both of these accidents were preventable and the respective investigations found multiple failures by watch standers that contributed to the incidents."

The two accidents have drawn a lot of criticism from Congress and the US media, putting the Navy’s inability to maintain training came into the public eye.