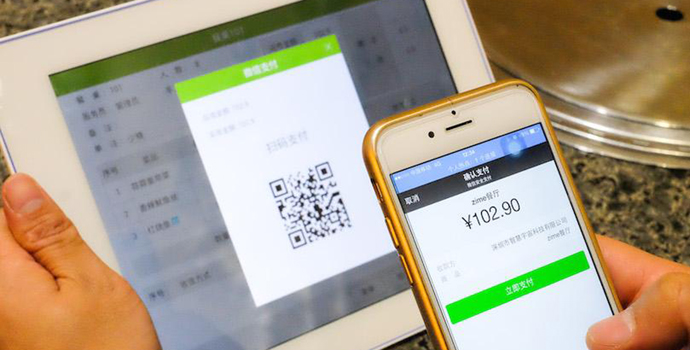 Customers in China will not be able to pay more than 500 Yuan per day using static QR code from April 1 as a new rule takes effect.

Based on payment data, it is estimated that over 95 percent of customers will pay no more than 500 per day via static QR code.

However, the daily limits for static and dynamic QR code are different. For dynamic QR code payments, there are three limits —  1,000 yuan, 5,000 yuan and unlimited amount, according to users’ payment ability.

With the new rule, large-scale subsidies will be stopped, resulting in healthy market development and fair competition.

The rule was issued by The People's Bank of China in December last year and is aimed at curbing  overspending via subsidies to merchants, which are designed to capture market share from competitors.

Two leading payment platforms — Alipay and WeChat payment — had welcomed the regulation when it was issued in December last year.