HEADLINE 52 killed in a bus crash in Kazakhstan: report

52 killed in a bus crash in Kazakhstan: report 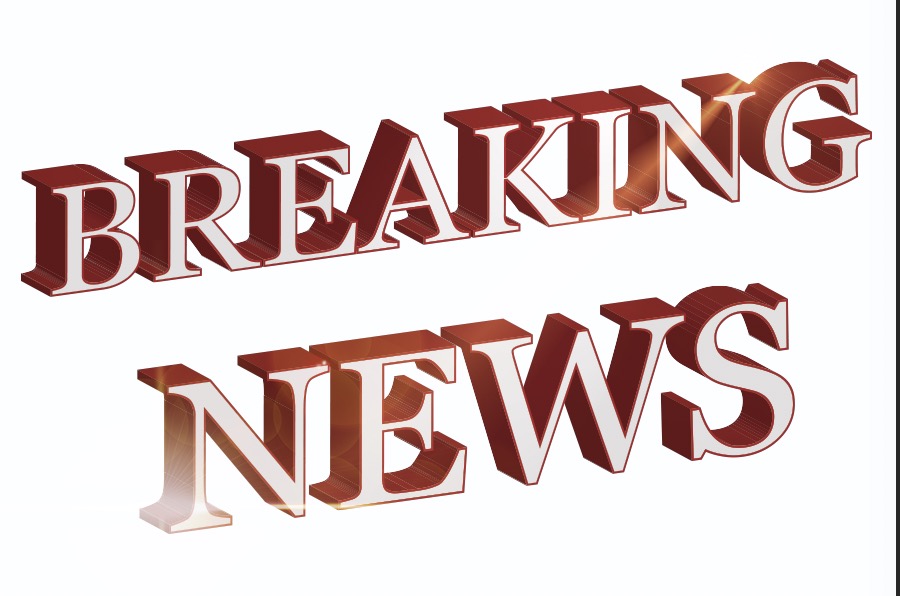 A bus caught fire in a remote part of Kazakhstan on Thursday, killing 52 citizens of neighbouring Uzbekistan, the Kazakh Interior Ministry said on Thursday.

The bus was travelling along a road in Kazakhstan’s north-western Aktau region that links the Russian city of Samara to Shymkent, a city in southern Kazakhstan close to the Uzbek border.

It was unclear in which direction the bus had been travelling, but the route is widely used to transport Uzbek migrant workers to and from Russia where they often take on work on building sites.

Only five people managed to escape the burning vehicle, the interior ministry’s emergencies department said in a statement.

The ministry said the apparent accident had happened at 1030 local time (0430 GMT), but provided no details about its cause.