The first 5G test network was launched in the southwestern metropolis of Chongqing Monday, another step towards 5G commercialization in China. 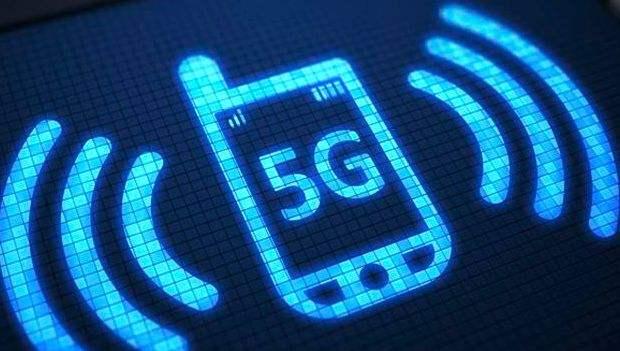 Chongqing is among the first batch of cities to build and test run 5G networks in China.

According to China Mobile's Chongqing branch, the test network has entered operation in the municipality's Liangjiang New Area, and will be expanded to the whole city step by step.

The test network is open to companies and individuals that have the intention of jointly carrying out 5G innovations, including in areas such as the Internet of Vehicles, automatic driving, smart cities and online AR/VR. The test period will last until the official 5G commercialization.

The company said it would cooperate with manufacturers, higher education institutions and research institutions in products design and development, verification of key technologies and exploration of business models.