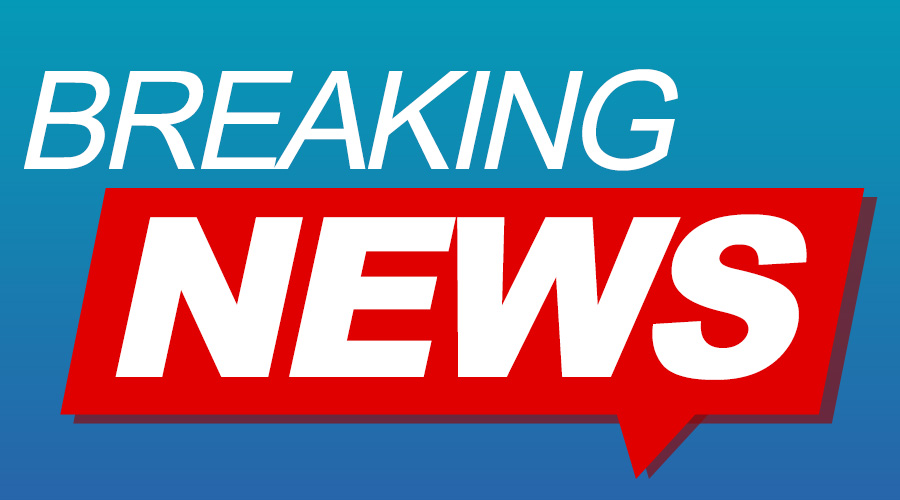 People's Daily -- Authorities from the China Earthquake Network announced that a 6.1 magnitude earthquake struck Taiwan’s eastern city Hualien just before midnight February 7.  It comes only a day after a 6.5 quake hit the same region.
The quake’s depth was measured at 7.5 miles.
The quake-stricken region has been pummeled by tremors and aftershocks in recent days which continue to threaten the lives of city’s 100,000 residents.
Early Wednesday morning, as search and rescue teams sifted through debris and toppled homes in search of 67 people reported missing, a 5.4 sent crew and residents running for safety.
So far, 7 people have been confirmed dead, and over 200 injured.