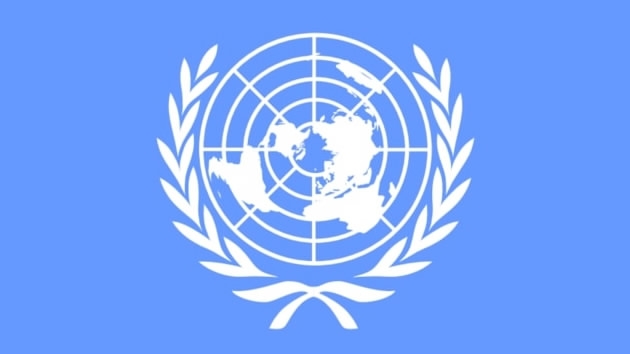 The UNSC consists of five veto-wielding permanent members – Britain, China, France, Russia and the United States－and 10 non-permanent members elected by the organization’s General Assembly for a term of two years.

Egypt, Japan, Senegal, Ukraine and Uruguay, as well as Italy, have just left the Security Council.

According to the UN Charter, the Security Council is considered to be the only UN body whose resolutions are legally binding to all member states.