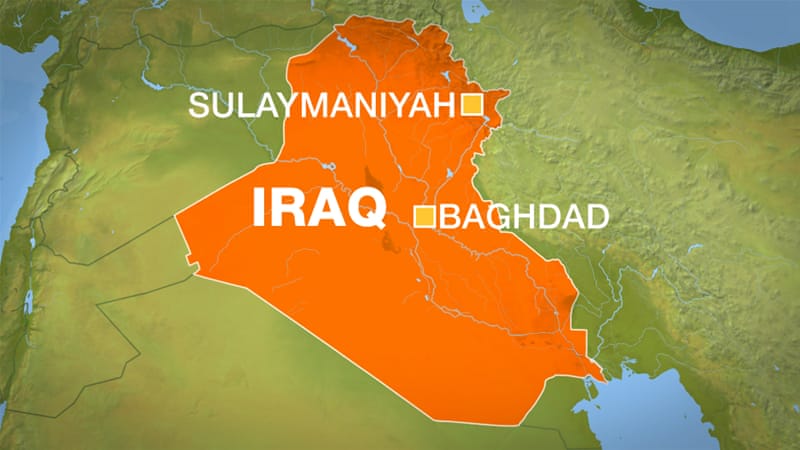 Tehran - Iranian state TV says a 7.2-magnitude earthquake has jolted the region near the border between Iran and Iraq.

The U.S. Geological Survey confirmed the quake on its website, placing its epicenter at around 32km (19 miles) outside the Iraqi city of Halabja, and issuing an "orange" alert for "shaking-related fatalities and economic losses." There were no immediate reports of casualties.

Iranian provinces in the northwestern, western and central areas of the country were impacted.