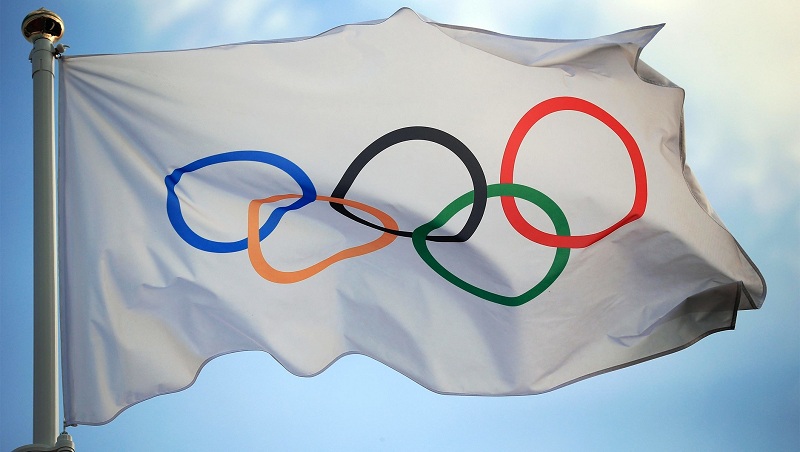 Seven cities, or joint-bidding cities, have expressed interest in hosting the 2026 Winter Olympics, the International Olympic Committee said on Tuesday.

There is considerable Olympic experience in the field with Calgary having hosted the 1988 Winter Games and Sapporo having staged the 1972 edition. Cortina is also a former host, having organized the 1956 Winter Olympics.

The cities will now enter a dialogue stage until October when the IOC will invite an unspecified number of them to take part in the one-year candidature phase.

The IOC has overhauled the bidding process for Games after a sharp slump in interest from potential cities in recent years, cutting costs for bid cities and slashing the campaign time in half.

It has also simplified the seven-year preparation for Games organizers, reducing costs, upping the IOC's contribution and allowing host cities more flexibility in planning for the Olympics and the post-Games use of facilities.

"The IOC has turned the page with regard to Olympic candidatures. Our goal is not just to have a record number of candidates, but ultimately it is to select the best city to stage the best Olympic Winter Games for the best athletes of the world,"

The IOC said there had already been interest for 2030, from the United States Olympic Committee among others.

The 2022 Winter Games will be held in Beijing after four other cities dropped out of the bid race for fear of soaring costs and size of the Olympics, leaving the Chinese capital and Kazakhstan's Almaty as the only candidates.

More cities dropped out of the 2024 Summer Olympics race with the IOC opting to award them directly to Paris and in turn give Los Angeles, which had also bid for 2024, the 2028 Games.