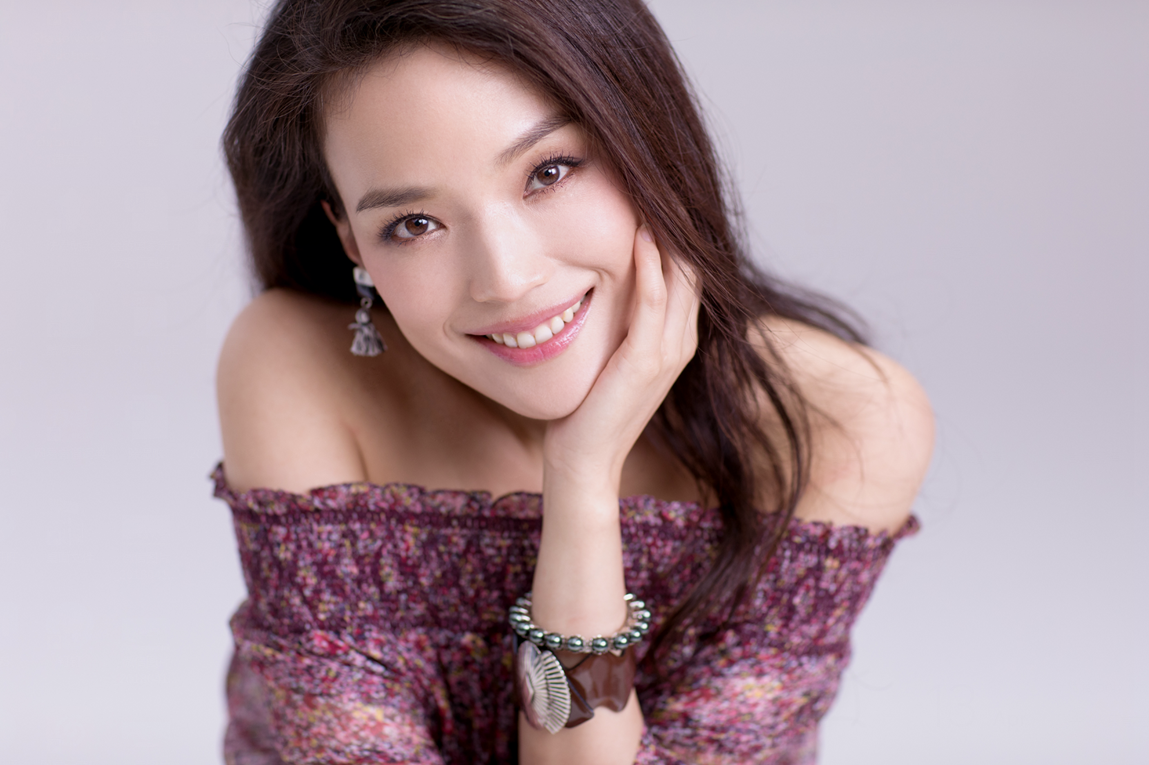 In the opening ceremony, the"Tiantan Award" jury composed of famous directors and actors will be unveiled, and the latest data about the Chinese film industry will also be released, said Ma Jia, who is the publicity director of the event. 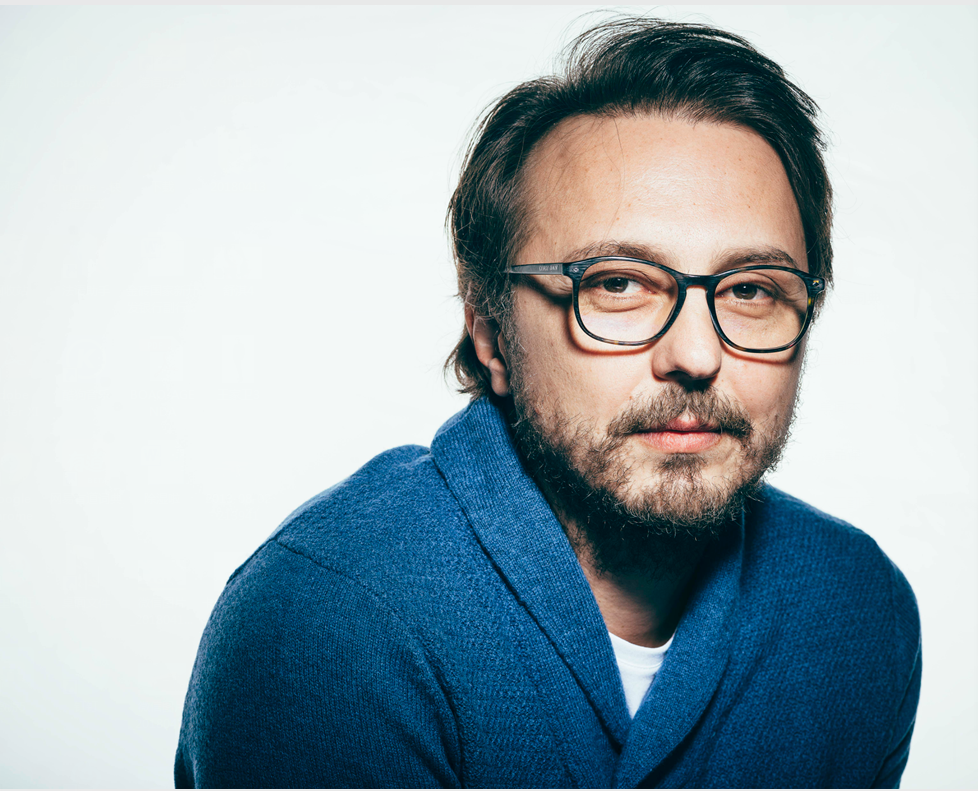 The opening ceremony will highlight the festival’s internationalization and professionalism, gathering filmmakers from all over the world. 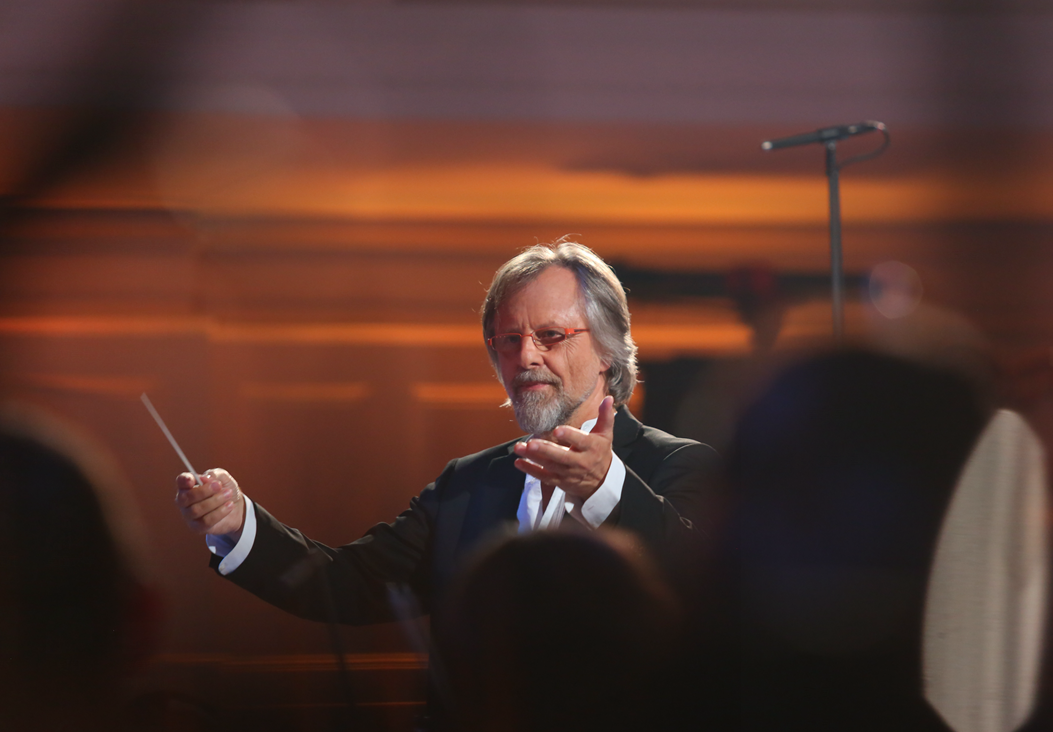 Karwai Wong, who is also a playwright, was nominated as the jury president of the film festival. 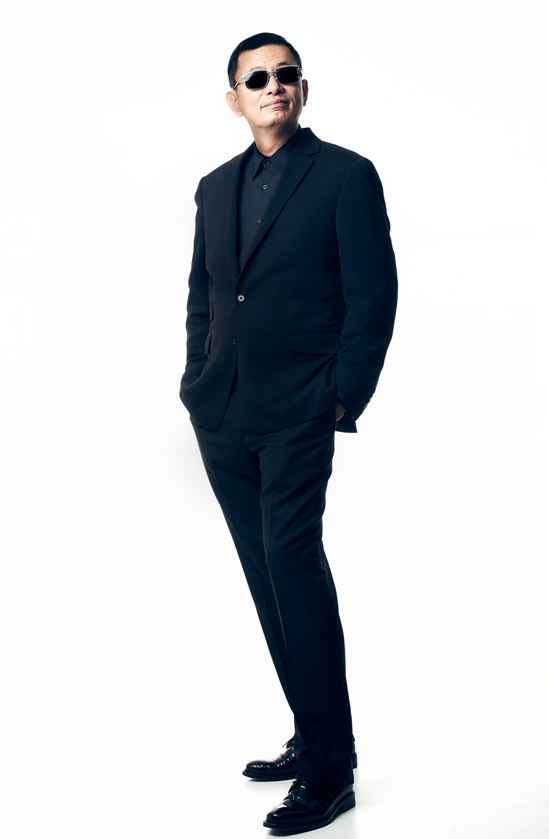 Hong Kong director Karwai Wong, who serves as the president of the "Tiantan Award" jury

Past films that won the top awards at the week-long BJIFF include Luka, a film by Georgia’s George Barabadze, La patota, directed by Argentina’s Santiago Mitre, and The Beginning of Time, directed by Mexico’s Bernardo Arellano.