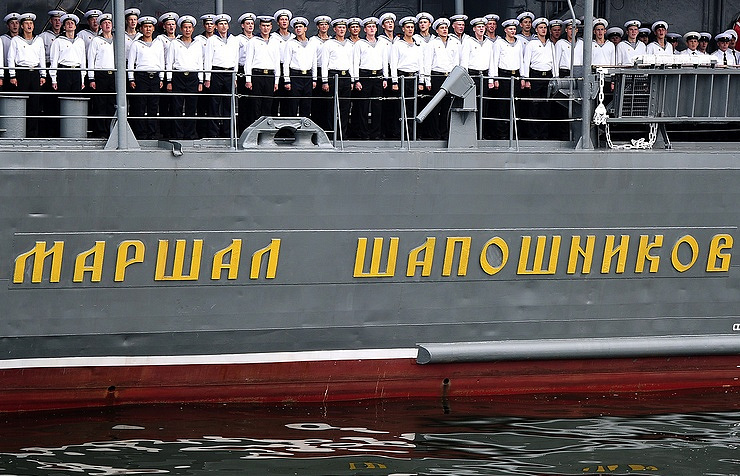 A fire broke out on board a large anti-submarine ship of the Pacific Fleet here on Friday, local media reported.

"Yes, this has indeed taken place. We helped to extinguish the fire," a spokesman from the local emergencies department told RIA Novosti news agency.

Officials from the Pacific Fleet and Eastern Military District were not immediately available for comment.