HEADLINE A sneak peek of China House with Olympic medalists

A sneak peek of China House with Olympic medalists 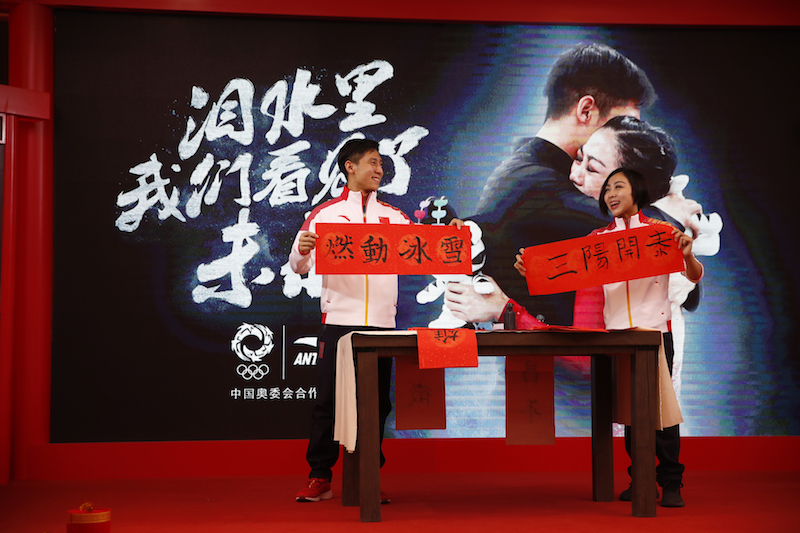 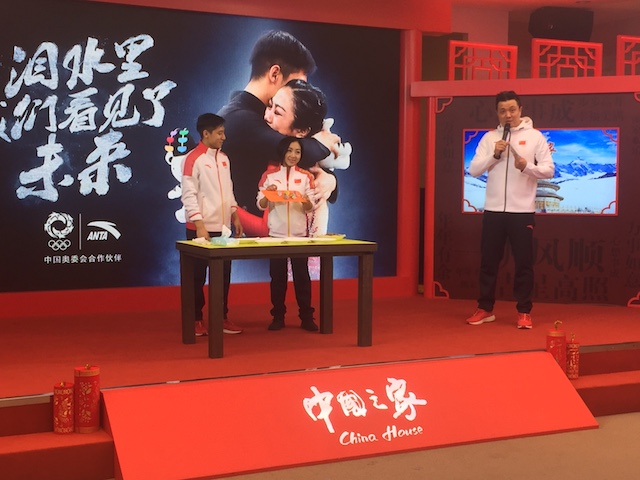 The pair, who were only 0.43 points short of the Olympic gold medal in the figure skating pairs, have vowed to perform better at the home Olympics in 2022.

The duo tried writing chunlian and making dumplings at the event, before talking about their Olympic debut.

Sui burst into tears on the rink due to her flaws at the free skate on Thursday, but she said she got relieved when receiving the medal at the awarding ceremony.

“It is just the glamor of the Olympics (which helped me recover),” she noted. “Missing the gold medal will be a motivation for us for the next four years.”

“Imperfection makes (this experience) perfect for us,” Sui said. 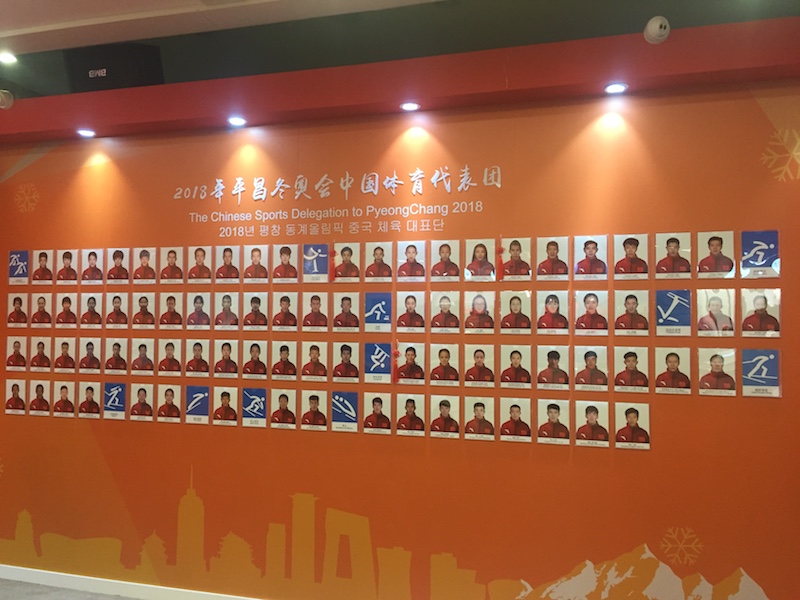