HEADLINE A "thank you" 30 years in the making 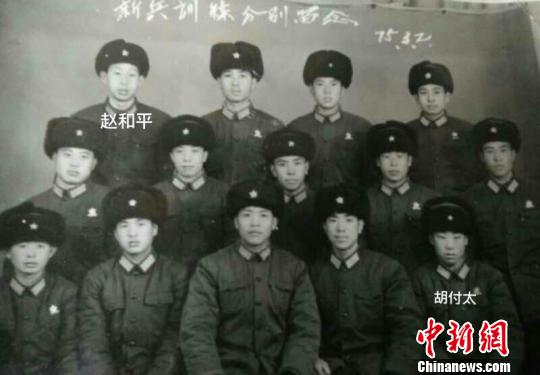 Futai Hu spent three decades searching for his once brother-in-arms Heping Zhao just so he could say, “Thank you.”

According to China News Service, in 1974, Hu was a fresh Army recruit when he met Zhao at boot camp.

During three months of rigorous physical training, the two became inseparable as they trained and ate together. Zhao’s father would often invite Hu over on weekends and even helped him find a few jobs.

Three years later, after returning to his hometown in Hebei Province, Hu started a new life with deep and empty pockets. When he got married, his only possessions were two beddings and 13 acres of land.

In the same year, while on a business trip to Hebei, Zhao took the opportunity to visit Hu. Seeing his penniless comrade, he suggested that they look for opportunities together in neighboring Hohhot, the capital city of China’s Inner Mongolia. However, the newlywed decided that it was too far from home and politely refused the offer.

Shortly after Hu sent away his friend, he found out that Zhao had secretly left 5000 yuan for him – an enormous sum that’s enough to support his family for 10 years. After the initial shock, he used the money and paid off debts, raised a family, started a business and turned his life around.

As soon as his children became stable, Hu decided to devote the rest of his life trying to find Zhao. For him, he would have no regrets as long as he could say “thank you” to his friend and savior.

In 2015, 60-year-old Hu traveled hundreds of miles to Hohhot, but he could find neither Zhao’s house nor the company he used to work for.

Then another trip, followed by another.

Hu couldn’t stop his tears as Zhao stood in front of him again. The two couldn’t stop asking about each other’s past as they met again, 40 years later.

Zhao revealed that at the time, he borrowed 500 instead of 5,000 yuan from his company. His monthly salary was 43 yuan, and it took him two years to pay it back. 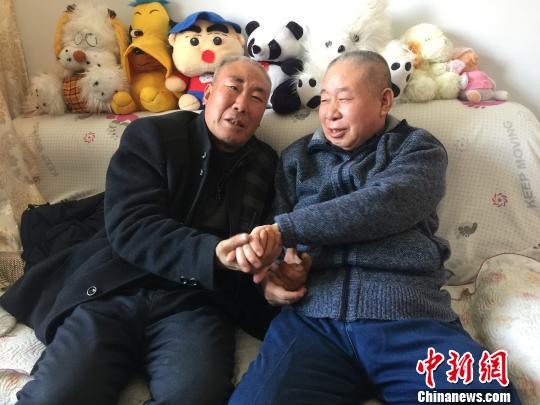 “I have fulfilled the purpose of this trip. I have nothing else to regret in this life,” Hu said.