HEADLINE A trade war that China is confident of winning

A trade war that China is confident of winning 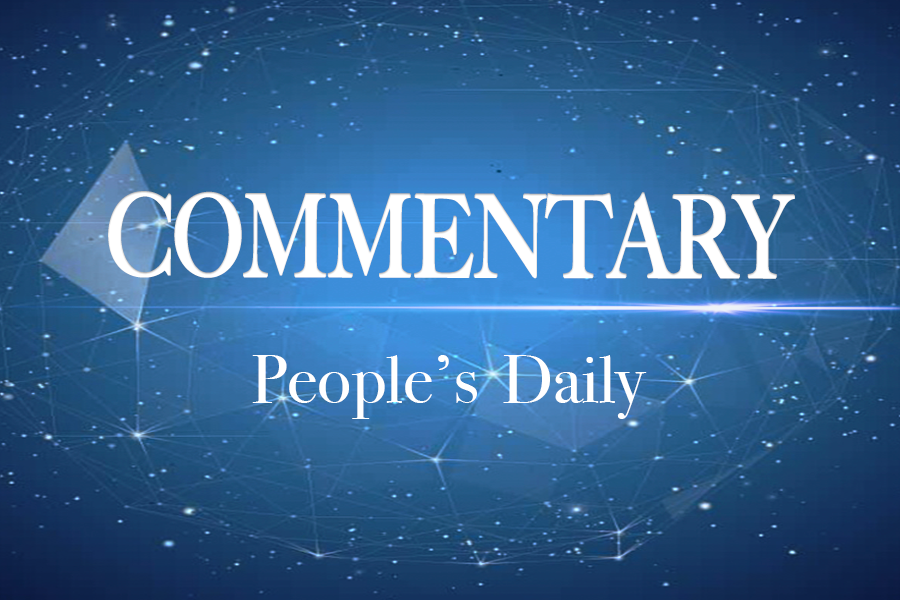 China on Wednesday unveiled plans to hit major US exports including soybeans, cars and chemicals with retaliatory tariffs worth $50 billion, shortly after the US published its $50 billion list of Chinese products facing US tariffs.

China’s resolute move against the US tariffs has caught Americans off guard. “China does not want a trade war but is not afraid of a trade war.” This is not just diplomatic language, but also shows China’s strong confidence of winning the trade war.

The confidence derives from great growth momentum. In the past five years, China’s economy has been one of the best in the world, contributing more than 30 percent to the world’s economic growth. China’s GDP surpassed 80 trillion yuan ($12.7 trillion) in 2017, marking the country’s increased status in the world economy. The trade friction between China and the US is no longer a tall guy bulling a short fellow, but a game between two world-class giants.

The confidence derives from a resilient economy. China has furthered advanced supply-side structural reforms and kept to an unwavering path of high-quality development in recent years. The country’s economic growth has shifted from relying on exports to consumption. Domestic consumption has become a leading force in economic growth for many years in a row. Meanwhile, China’s increasing foreign trade with emerging economies will offset the adverse impacts brought by trade friction.

A just cause enjoys abundant support, while an unjust cause finds little. The US has been attacking other countries’ trade and economic policies for quite some time, including imposing tariffs and limiting investment, launching as many as 125 Section 301 Investigations.

The Section 301 Investigation imposed on China this time represents typical unilateralism and protectionism, which not only blatantly violates WTO rules but also runs counter to the Statement of Administrative Action then-US president Bill Clinton reported to the US Congress in 1994.

All these moves, both in the past and today, reflect the hegemonism and power politics of the country, deplored by all other countries including China. These behaviors are bound to end in complete failure as they are wrong-minded in both moral and business sense.

Economic globalization has become an unstoppable trend as well as the mainstream of development that people all over the world desire. Unilateralism to the multilateral trade system is like water to fire. The trade war, initiated by the US, goes against the trend of globalization. Today it targets China, tomorrow other countries could be targeted. Continuing to indulge in trade protectionism will offset the benefits of economic globalization and make the whole world swallow bitter consequences.

Currently, voices from other countries and even those from inside the US have expressed strong discontent toward the trade war. Many US consumers complain that hiking tariffs on Chinese products will increase daily-life expenses. Farmers from agricultural states have rejected the trade war against China by airing advertisements on national TV channels. Doubts and concerns over US economic and trade policy toward China have been raised by several industries in the US.

Facing blatant provocation from the US, China has the confidence, capability and trump cards to fight back in any trade wars and make the US pay for its irresponsible and arbitrary actions. Meanwhile, with willingness and sincerity, China has taken concrete actions to maintain the authority of the multilateral trade system and will construct an open global economy together with countries from all over the world.