HEADLINE A woman's journey to protect the Nanming River

A woman's journey to protect the Nanming River 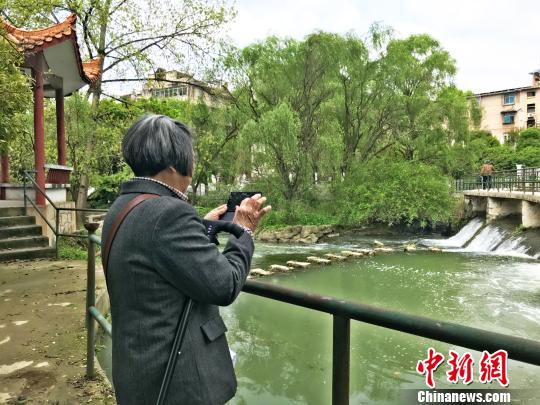 81-year-old Lei Yueqin can often be seen walking along the Nanming River with a cane in one hand and a smile on her face as she reminds local fishermen to “pick up their trash” when they’re done for the day. Lei’s actions are often met with unpleasant stares, according to China News Service.

Many people have asked Lei, “Why do you like to get into the business of others?”

“I’m used to it,” Lei says, “this has been the water source for more than 600,000 Guiyang people, and most people understand my intentions.”

She explained that when she sees people polluting the river or dam, she will walk right up and try to stop them, according to Chinanews.com.

In 1984, 47-year-old Lei retired early from the recycling company where she worked.

She recalled the time when she was a little girl and almost died from dinking polluted water. From that moment on she dedicated her life to protecting Guilin’s natural water supply, a journey which has lasted 34 years.

In the 1970’s, the Nanming River was a clean water source. With increasing economic development, the water quality deteriorated. Two decades later, nearly 100 factories were dumping waste and sewage into the stream.

The river that locals once drank from directly had become a “lifeless river.” 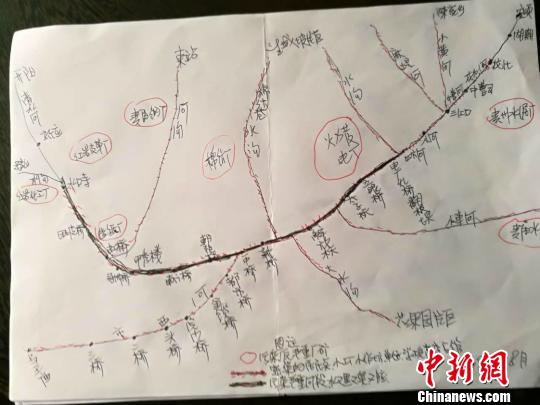 When comparing six of Lei’s chronological maps, it is revealed that more water treatment plants have replaced factories.

Lei’s equipment has also been upgraded from a notebook and a stick, to a smartphone device, which she uses to send pictures and documents to environment officials and friends.

Lei said her biggest wish is for younger people to realize the importance to protecting their environment.