Abacus film: a fight for justice

Abacus: Small Enough to Jail, a film portraying the five-year struggle of Thomas Sung, the founder of Abacus Federal Savings Bank, against unfair charges in the wake of the US subprime mortgage crisis, is among the nominees for Best Documentary (Feature) at this year’s Oscar Awards. 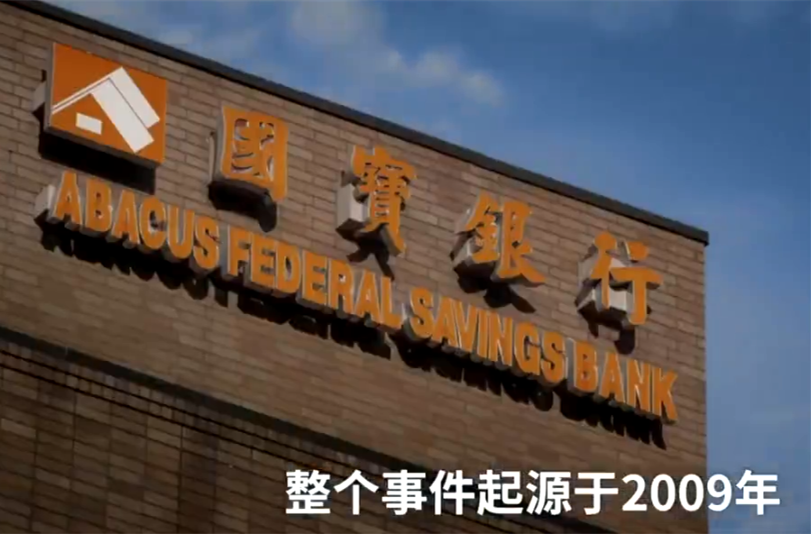 Ten years ago, the financial crisis clouded the US. However, under the guise of the "too big to fail, small enough to jail” theory, meaning large and well-known financial institutions’ failure would be so disastrous that they must be supported by the government in case of crises while small ones will become scapegoats.

In New York, Abacus Federal Savings Bank is a small bank. The bank had $300 million in assets, mainly doing business in New York City’s Chinese community and providing loans to immigrants who live in a cash-based economy. However in 2012, it was indicted for alleged grand larceny, fraud, conspiracy and other crimes.

Sung and his family fought the charges. After a five-year struggle and spent over $1 million in legal fees, the bank was acquitted.

The film recounts Sung’s struggle and praised Chinese immigrants’ courage against unfair treatment in the US.