Adoption of constitutional amendment is an important agenda accomplished: official 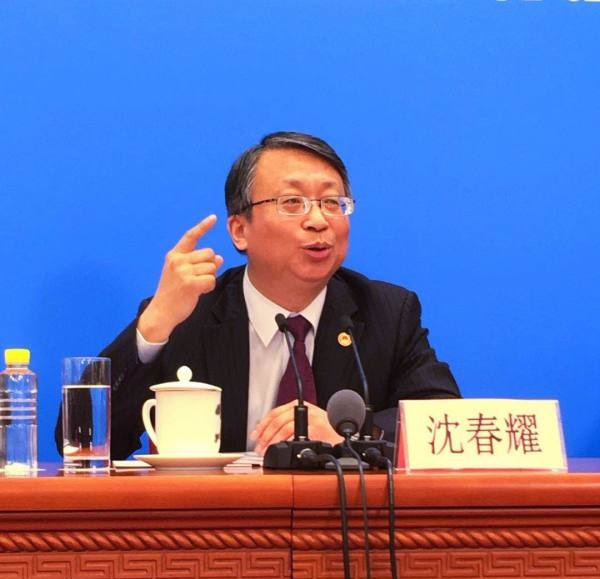 BEIJING, March 11 -- China's National People's Congress (NPC), the national legislature, adopted an amendment to the country's Constitution through secret ballots on Sunday, said Shen Chunyao, chairman of the Commission for Legislative Affairs of the 12th NPC Standing Committee.
This is an important agenda accomplished at the first session of the 13th NPC, Shen said at a press conference Sunday afternoon.