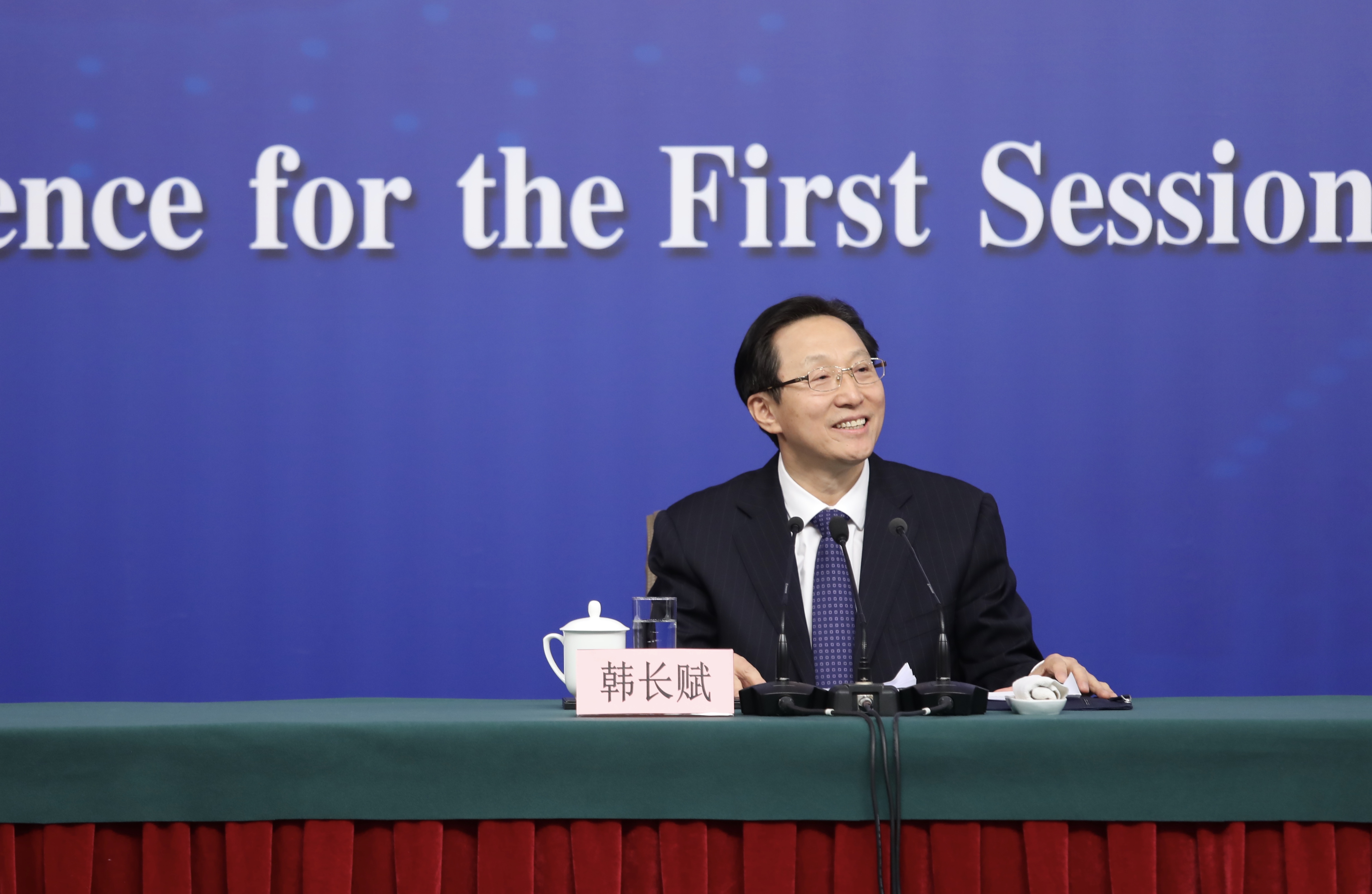 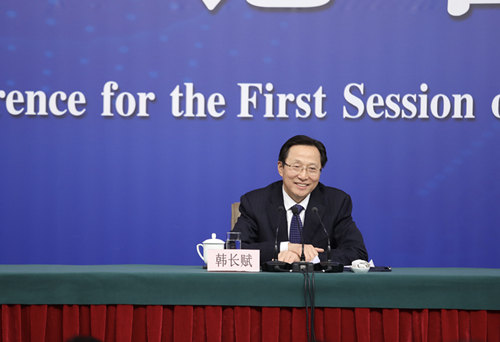 Agriculture is a priority

China has addressed these issues on the central place of government's work agenda and prioritized the development of agriculture and rural areas, says Han.

The agriculture industry has shifted from quantity oriented to quality oriented.

Substantive progress in supply-side structural reform is one of the main concerns. Steady and optimizing production is required in a demand-oriented market.

The transition from quantity to quality is a must.

China has handled the food security and supply, meeting the demands of more than 1.3 billion people.

"China puts high emphasis on food security and supply, adopting a series of policies and measures to guarantee those issues,” Han Changfu, Minister of Agriculture, said. 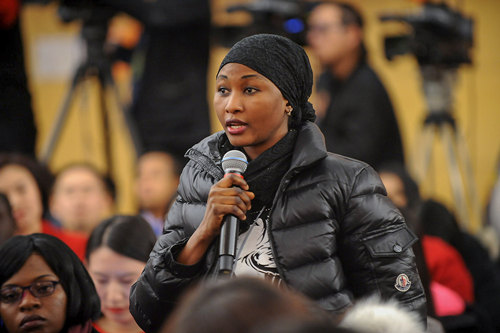 China is sincerely helping Africans without any additional conditions.

China is also always ready to share its own experiences on agricultural reforms with Africans. But they should adopt them according to their own conditions.

“China’s rice is safe and so-called plastic rice doesn’t exist,” Han responded when being asked by the correspondent from Sierra Leone.

China is willing to strengthen its cooperation in Agriculture sector with Africa, Han said

China and Russia are not only good neighbors but also good friends and partners.

Agricultural cooperation is an important part in the Sino-Russian economic and trade cooperation and we have reached achievements.

The MOA of the two countries are working together on an agricultural development plan. China is confident in the prospect of the Sino-Russian cooperation.