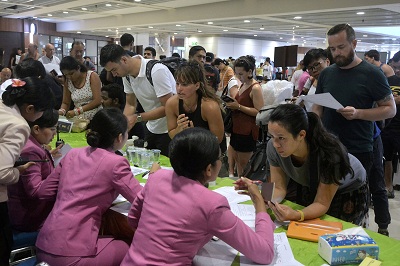 Passengers ask staff about their flights after Ngurah Rai airport closed their operation due to eruption of Mount Agung. (Photo: VCG) 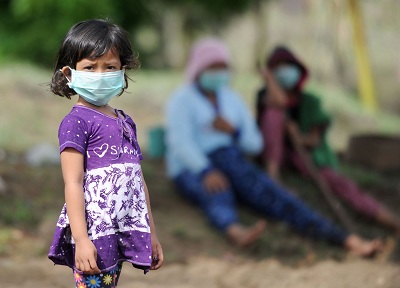 Jakarta (People's Daily) - Indonesian authorities announced Monday it has closed Bali’s international airport due to the eruption of Mount Agung.

Garuda Indonesia said it has cancelled 88 domestic and international flights.

Authorities have raised the volcanic alert to the highest level, and have expanded the exclusion zone around the volcano.

Passengers are seen after Ngurah Rai airport closed their operation due to eruption of Mount Agung. (Photo: VCG)

A villager walks as Mount Agung volcano erupts in the background. (Photo: VCG) 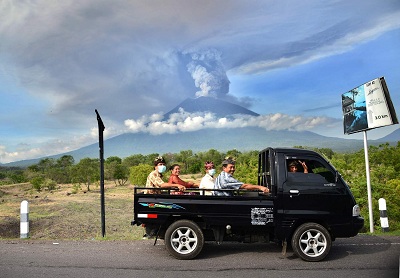